The Downtown Bikeways Work Group came together in January for their first meeting of the year and had a packed agenda. We kicked off the meeting by talking about fun things we did over the holidays. Group members are energized after the break and excited to get back into advocacy.

There’s a lot happening in the City that we’re engaging in. Folks talked about advocacy efforts including influencing Hennepin County transportation decision-making at the Franklin Avenue Open House, and the Lyndale Avenue S Community Forum organized by Commissioner Marion Greene. 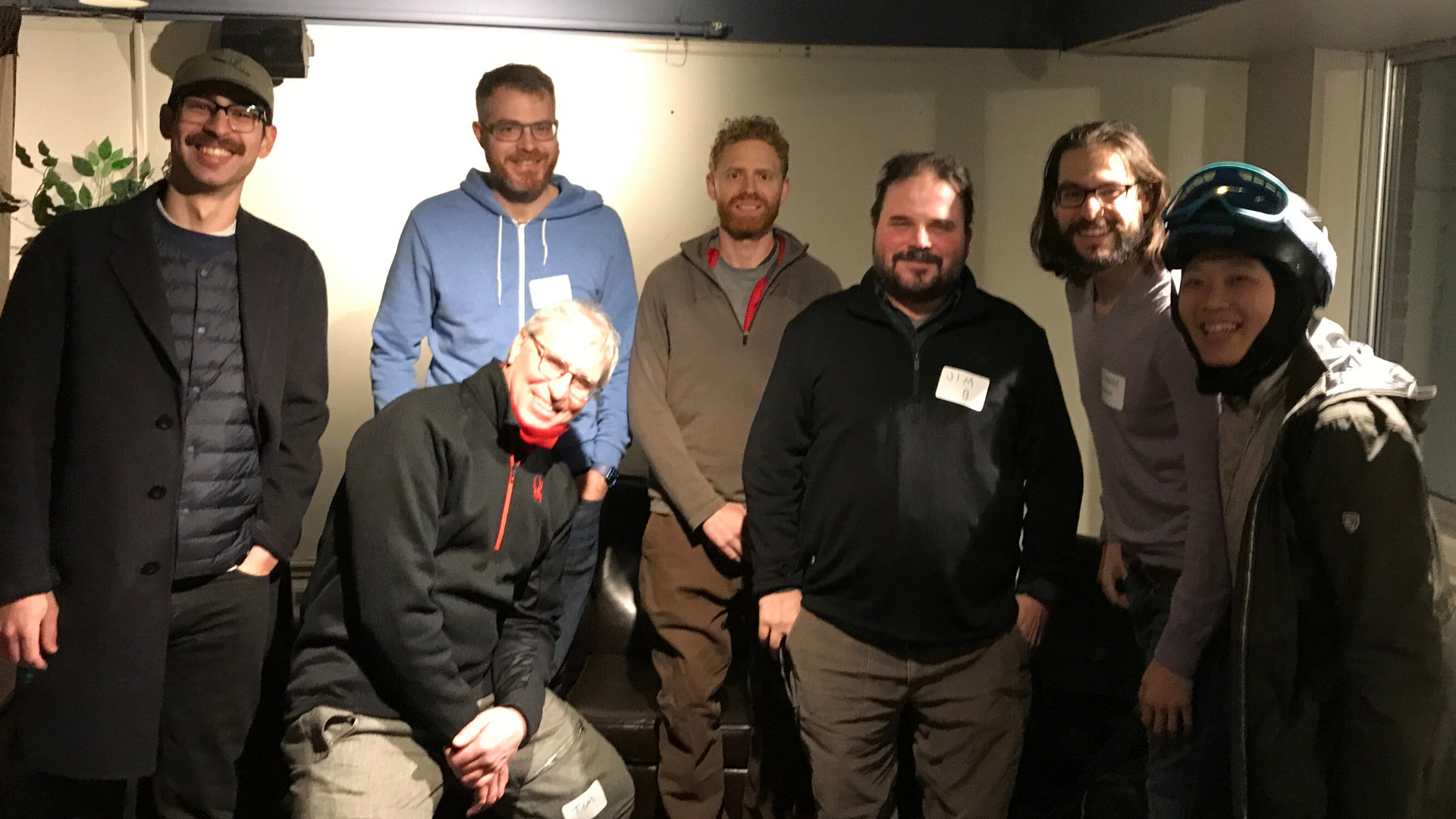 There are other neighborhood meetings coming up early this year, including one on the reconstruction of 1st Avenue organized by the Kingfield Neighborhood Association. Group members agreed it would be a good for at least one person representing the Downtown Bikeways Work Group to be at each meeting to support biking infrastructure.

We also decided to move our meetings around the city more--and if possible, tie them to existing community meetings.

We then moved on to goal setting for the year. Some of the high level priorities we decided on were:

Next we selected a new work group leader for 2020. We are excited to announce that Kenny Fennel will be our new leader! Kenny has a deep understanding of transportation engineering, policy, and equity, and is excited to support our work this year.

We then discussed a potential joint meeting with the Pedestrian Work Group. There is a growing awareness that both work groups are advocating for the same thing--putting people first on our streets. We plan to have a joint meeting in February to explore ways to work in a more intersectional way--including potentially combining the two groups. We also discussed changing the Downtown Bikeways Work Group name--stay tuned for updates.

Our next meeting will be a joint meeting with the Pedestrian Work Group on Monday, February 3rd. All are welcome to join us! Check out our calendar closer to the meeting for final details. We have a lot to do in 2020, and are excited to get started!

Would you like to support the Downtown Bikeways Work Group, but don't have capacity to attend a meeting? Make a gift to support their work today!