Our September meeting was on a soggy night, but we had a solid turnout, with nine folks braving the downpour to join us. Ash kicked off the meeting by recapping some of our successes from this summer: Park & Portland being repainted to have their buffers again, stopping the Federal Reserve parking garage from being built in the North Loop, and getting 26th St to be protected again with plastic bollards. 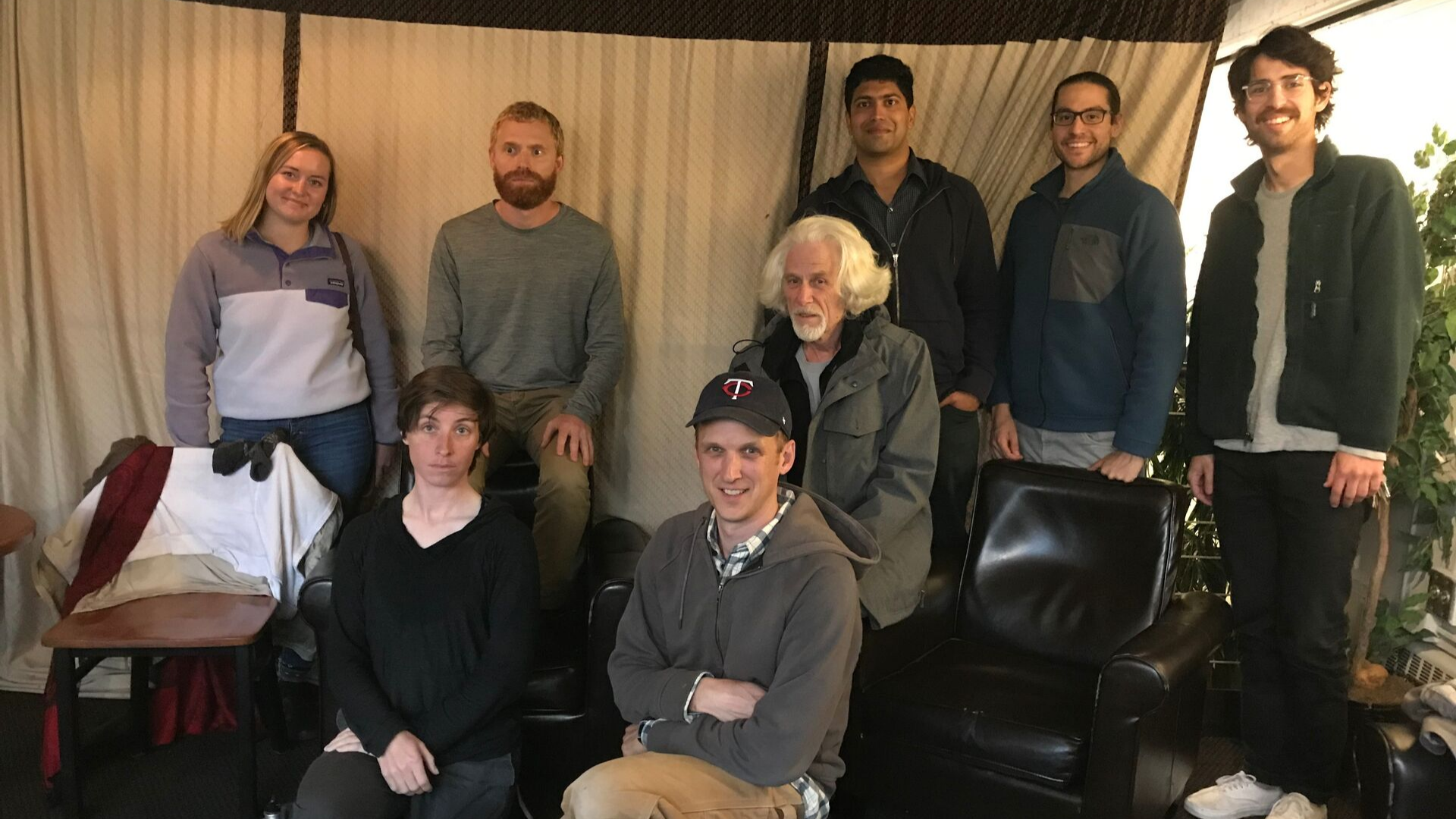 Then Ash shared that the City has independent jurisdiction over only 40% of the High-Injury Crash Network, with MNDOT or Hennepin County sharing, or having independent responsibility for the rest. The group brainstormed ways that we can show Hennepin County Commissioners and Engineers the demand for them to design and maintain safer streets. Jess said that he would investigate when the Hennepin County board will release its proposed 2020 budget, and the dates for the hearings.

According to the Hennepin County Clerk’s website, the first public hearing will be on November 7th at 1:00 pm, and the first time the public can comment on the budget will be December 3rd at 6:00 pm. The final adoption is scheduled for December 12th at 1:30 pm. Perhaps most importantly, there is a Public Works-specific budget hearing on October 10th at 1:00pm.

Ash said that he was mostly encouraged by Mayor Frey’s proposed 2020 budget, but that he was discouraged to see that it only includes $3 million worth of capital expenditures for pedestrian and bicyclist safety improvements compared to $62 million for street paving.

Disappointingly, Mayor Frey’s budget only includes $100,000 for Vision Zero initiatives, and that money could be reallocated towards enforcement measures. Mark your calendar if you’d like to testify at a public hearing about the 2020 budget:

We then discussed the Open Streets Minneapolis outreach the group did this summer. Jess asked folks to sign up for shifts for the final event:

Ash also mentioned that the Minneapolis Transportation Action Plan draft should be released soon, and that we should begin to think about how we can organize around that.

Kjell stated that he would contact the City to ask about when the bollard-protected bike lane on Blaisdell will be extended from 29th Street up to Franklin.

Would you like to join the Downtown Bikeways Work Group? Our next meeting will be Monday, October 7th, 6:00-7:30pm at the Dunn Brothers at 329 W 15th Street. E-mail Ash at [email protected] for more information.