Hennepin County: We need to know the plan for Lyndale Ave S

Lyndale Ave S from Franklin Ave to 31st St is one of the most dangerous stretches for people biking, walking, rolling, and driving in Minneapolis. And it’s like that by design.

Lyndale Ave S is currently a four lane undivided street. This means that this part of Lyndale Ave S has two car lanes in each direction without a median between them. This configuration is known to cause higher rates of traffic crashes.

Our Streets Minneapolis amplified local residents calling for Hennepin County to take action to make it safer. We’ve joined these voices calling for a four to three conversion on Lyndale Ave S. This change will change the street layout so that it has three lanes in total: one in each direction and a center turn lane.

New data adds weight to these calls for a better Lyndale Ave S. The University of Minnesota’s Humphrey School of Public Affairs partnered with Our Streets Minneapolis to conduct a survey focused on Lyndale Ave S. In a report published on the survey, the Humphrey School found that 73% of its 617 respondents supported a safety treatment on the street called a 4-3 conversion. A 4-3 conversion would reduce the number of car travel lanes from four to three: one lane in each direction with a center turn lane between them.

Hennepin County’s own data has shown that 4-3 conversions can reduce crashes by up to 50%. The County also says that traffic delay often decreases or stays the same after a 4-3 conversion. This safety treatment is also very inexpensive and can be completed in just a matter of days.

Yet, the County refuses to carry out a 4-3 conversion on Lyndale Ave S. In an email to constituents, Hennepin County Commissioner Marion Greene stated that the earliest that the County would act to fix this street would be in 2022 and improvements would likely not be completed until 2026. We simply cannot wait that long and put more lives in danger.

Today, we call on Hennepin County leadership to give us the following information:

We ask the County to respond to us at the latest in one month from the date of this blog post’s publication: Wednesday, April 28th, 2021. Copies of this post have been sent to all Hennepin County Commissioners representing Minneapolis.

Help us put pressure on the County by emailing or calling your Hennepin County Commissioner today, asking that they come to us with answers about Lyndale Ave S by April 28th. When you call, explain your connection to Lyndale Ave S and why this street matters to you.

The commissioners who represent Minneapolis are:

Find out who represents you here. 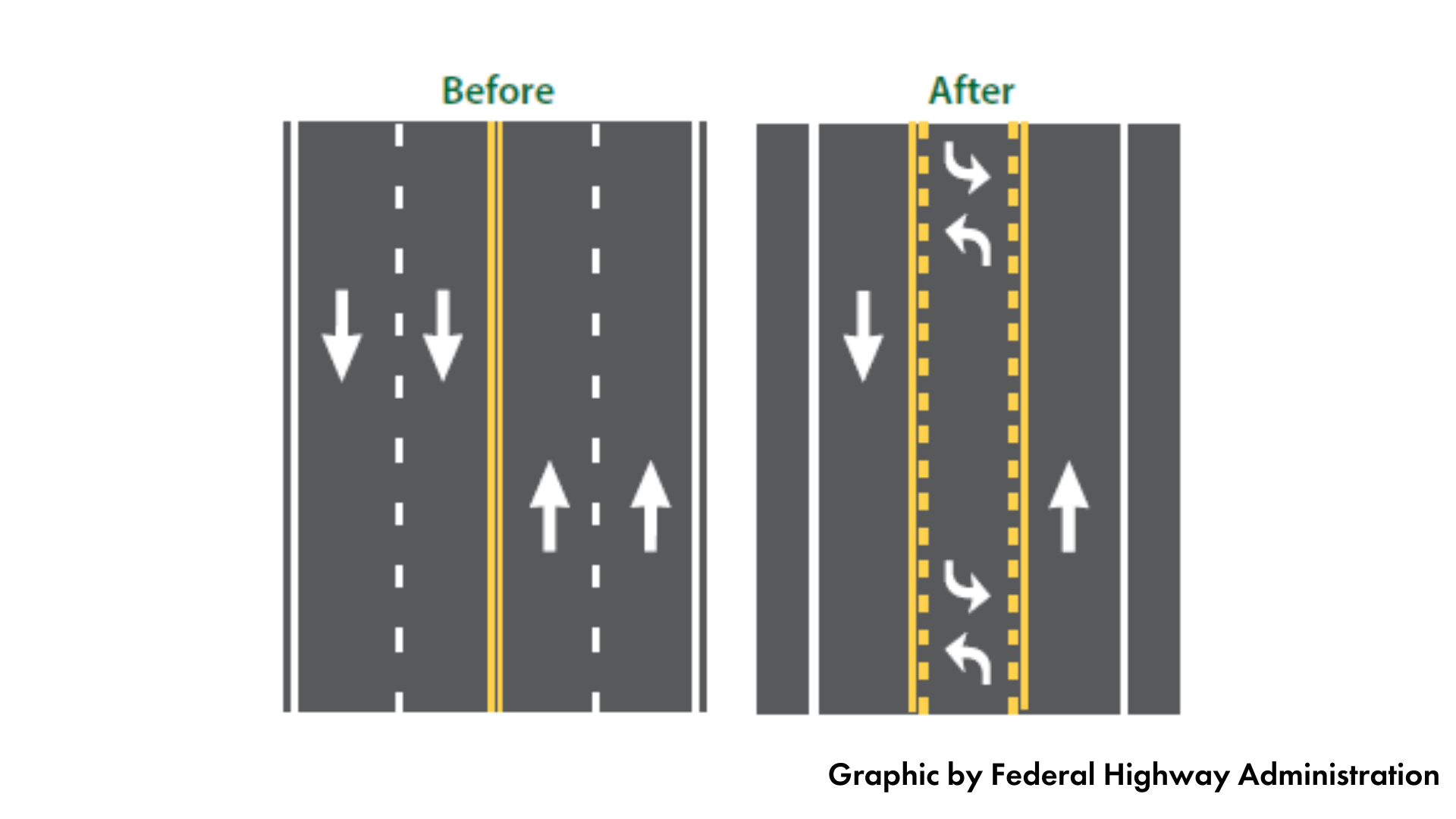