What Minnesota, Tennessee, & New York Can Teach Us About Biking Infrastructure

Bike crashes are currently on the slow decline around the US. Although there are many factors contributing to the decline, one of them includes the construction of protected bike lanes in many US cities. Biking infrastructure matters. In fact, studies show that protected lanes are safer for cyclists and drivers.

Understanding the benefits of protected bike lanes, some states around the US are home to cities that are currently striving to make biking infrastructure a priority.

Our home of Minneapolis offers cyclists many types of infrastructure, including parking-protected bike lanes. One of the most notable exists on East 26th Street in Whittier. These protected lanes use parked vehicles and posts to separate bikers from road traffic, providing them a simple and safe way to commute. 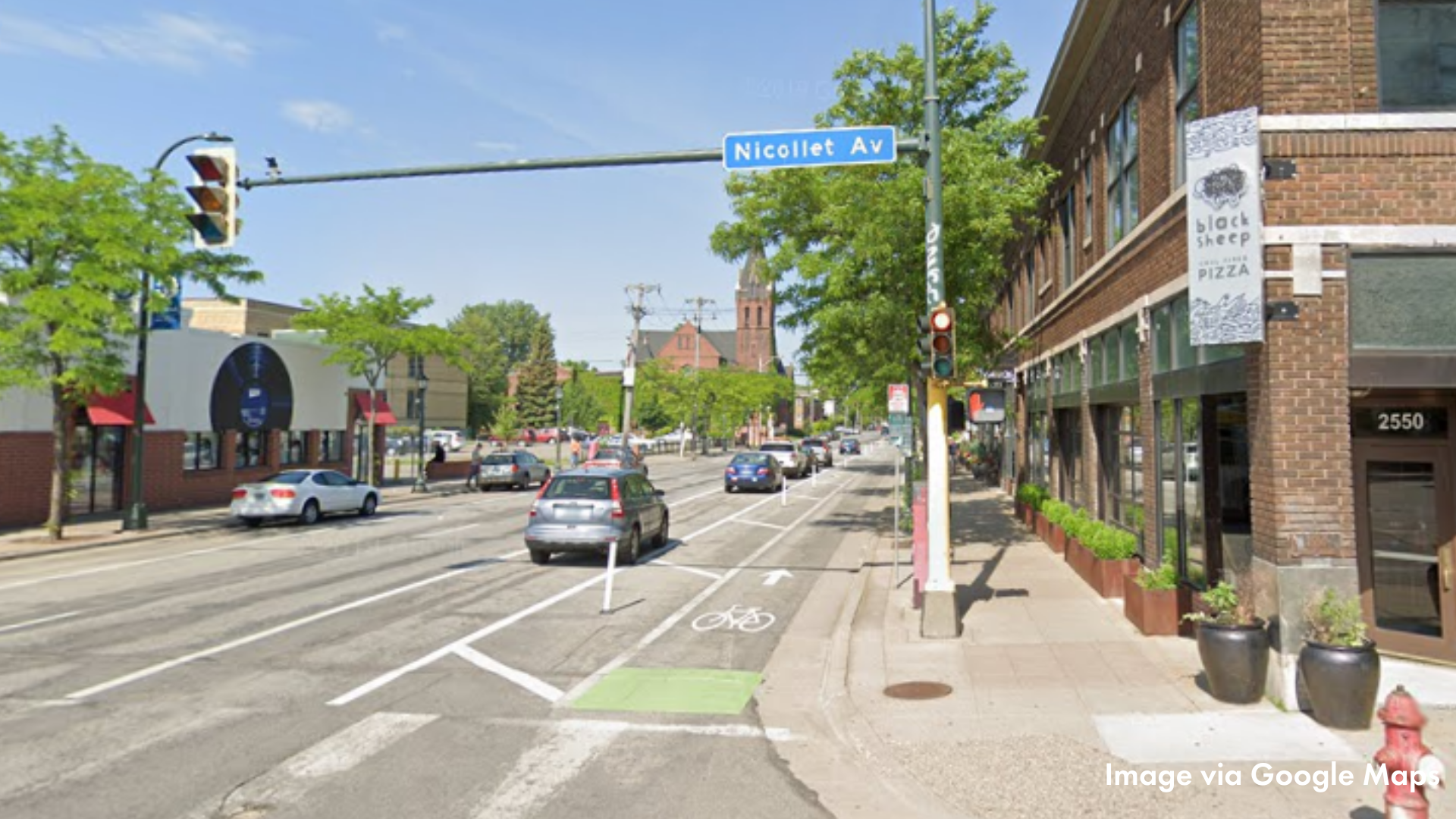 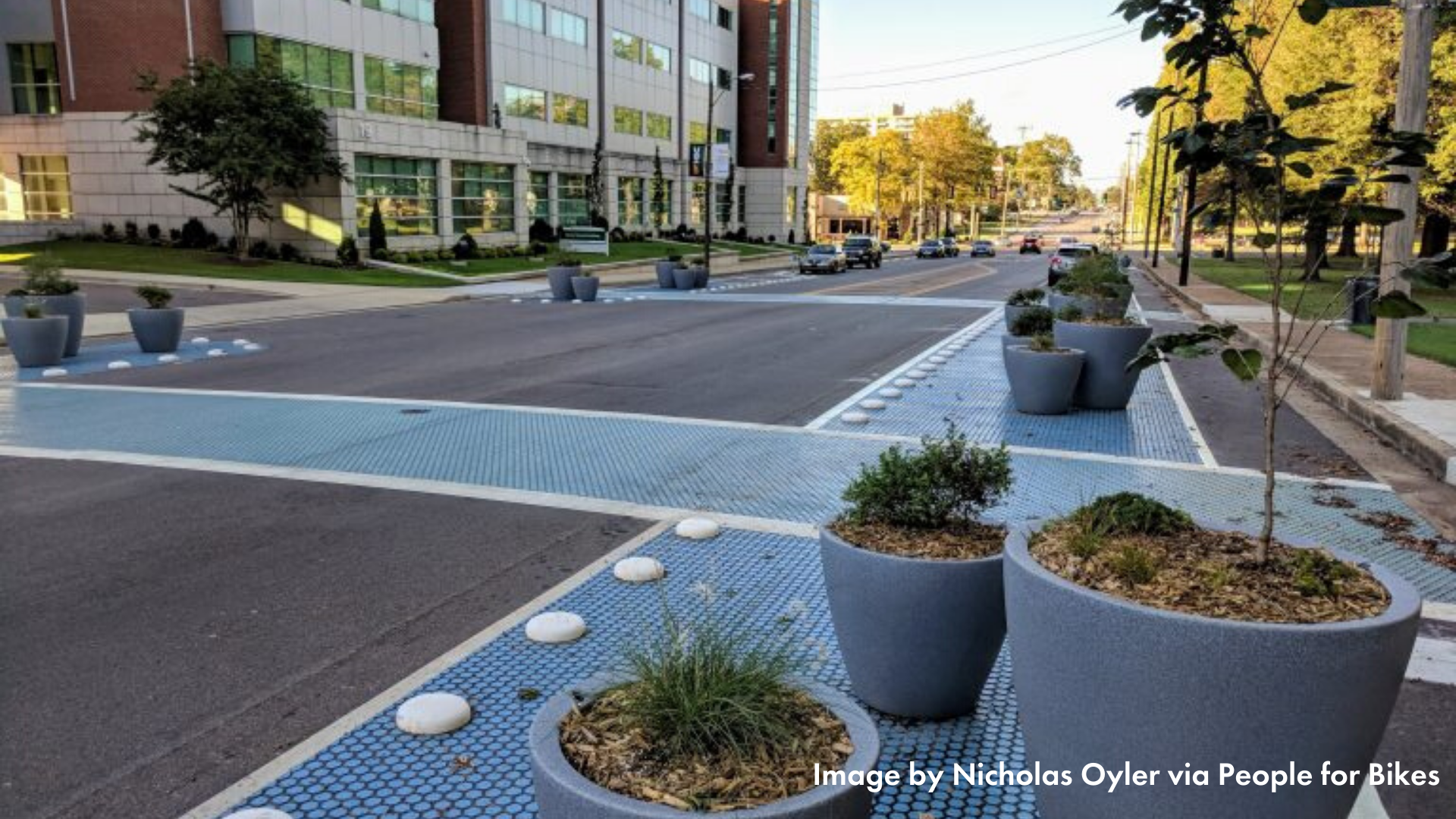 New York City is known for heavy commutes; it's a hub for all kinds of transportation, including bikes. To help cyclists, New York City officials implemented 2.6 miles of protected lanes n one of the busiest sections of Queens. The lanes are parking-protected with designated lane markings and distinct color. 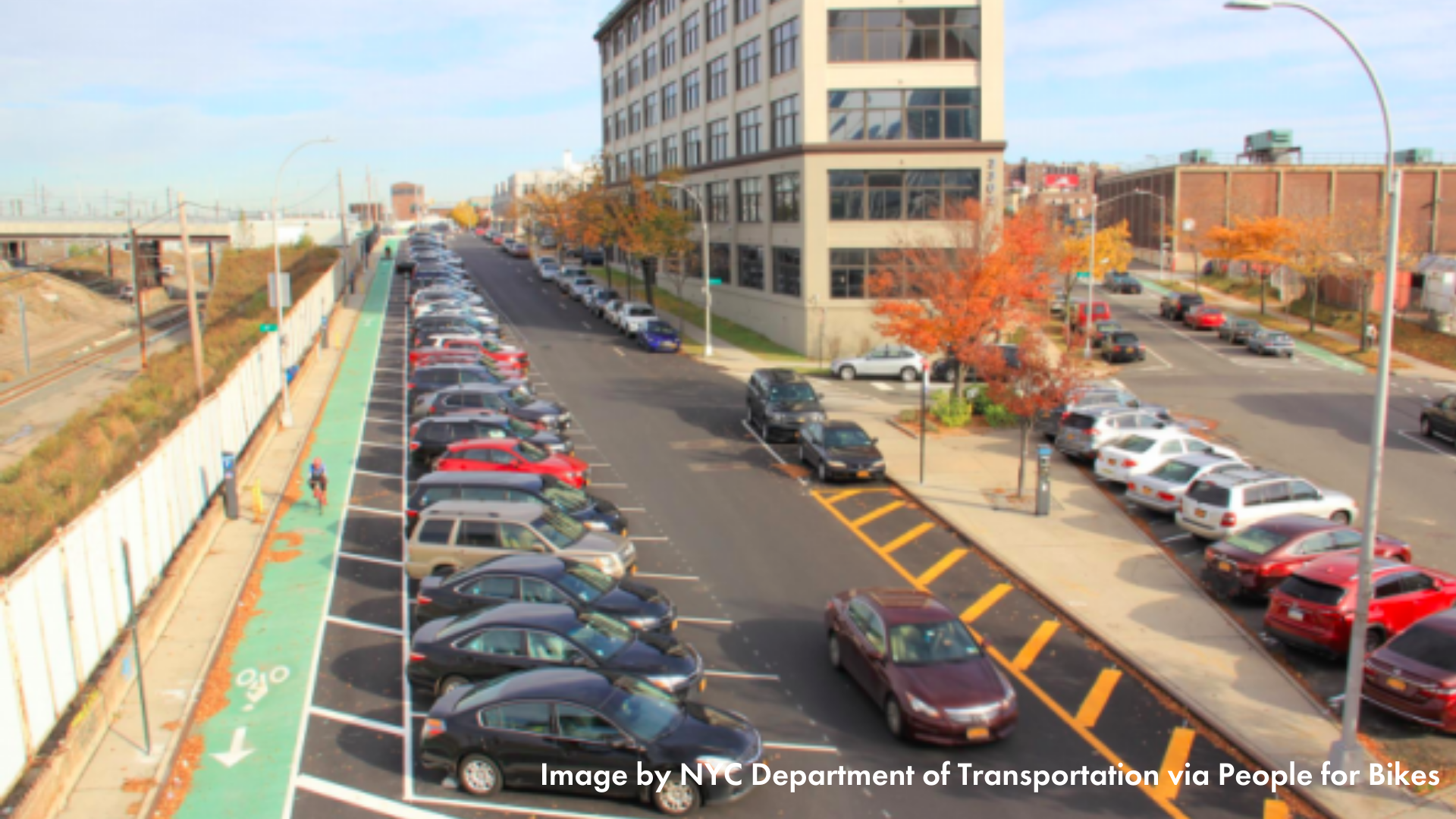 Each of these new additions has protected cyclists in some of the busiest travel areas in each location.

If there's one thing we can learn from these three cities it's this: there's always more we can do to make the roads a safer place for cyclists via infrastructure. And, should you experience a bike crash, don't wait to reach out for help. An experienced bicycle attorney can help.

Attorney Daniel J. Brazil of Brazil Law Group is an experienced personal injury attorney with offices located in Uptown. He has a passion for the outdoors, especially cycling and climbing. Learn more about Dan and his practice by following him on Twitter (@LawDanielBrazil and #MplsBikeAttorney).