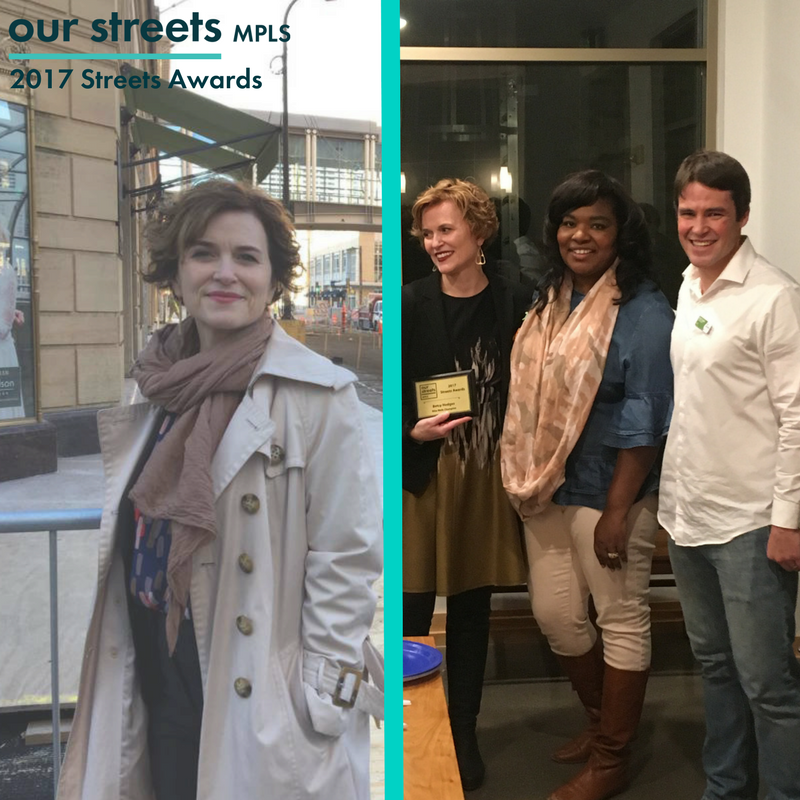 During her time as Mayor and Council Member, Betsy Hodges has been strong and consistent supporter of biking and walking for everyone in Minneapolis. She also consistently put racial equity front and center. Some of the bike/walk accomplishments she has played an important role in include: