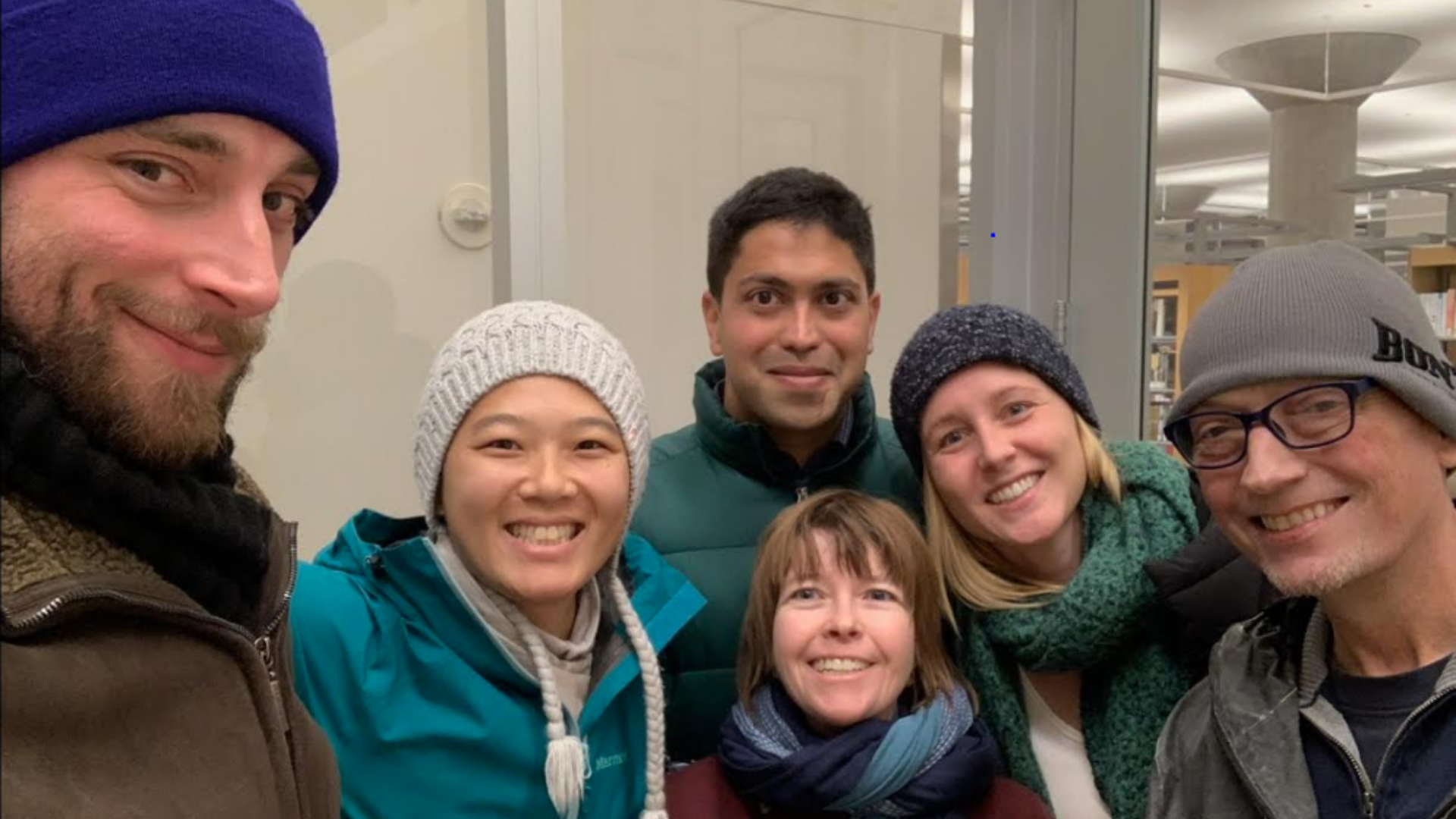 We discussed the recently released Americans with Disabilities Act (ADA) Action Plan. Work group members had concerns including a lack of detail on specific actions or a timeline for their implementation. Our goals are for all new street infrastructure to be ADA compliant. Streets that have been “grandfathered-in” must be retrofitted to make them accessible. We are also concerned that even in the ADA Action Plan, pedestrian call “beg” buttons are being recommended for future use. These buttons are a major impediment to getting around easily and comfortably on foot or by rolling.

We discussed our turnout plan for Commissioner Marion Greene’s meeting on the future of on Lyndale Avenue S. Work group members came out in force, and supported our shared goals of reducing the number of car-lanes on Lyndale, and making it an easier street to cross.

We plan to have a joint meeting with the Downtown Bikeways Work Group in January. Stay tuned for details on that meeting.

Our next meeting will be on Monday, December 16th from 6 - 7 PM. The location is still TBD--check the Our Streets MPLS calendar for final details.

Would you like to support the Pedestrian Work Group? Make a gift to Our Streets Minneapolis today.