All cyclists have been in the same lousy situation - scanning up and down the street for a pole or sign to lock our beloved bicycles to because there isn’t enough bike parking. It’s the worst.

That’s why cyclists rejoiced at the beginning of this summer when they discovered LynLake Brewery’s rad, new bike racks – two long racks with plenty of spots for everyone’s bike. The parking is an area that is a high-frequented spot in the City and it’s right off the Midtown Greenway.

But the most surprising part of all? The racks use street spots that are normally for car parking. 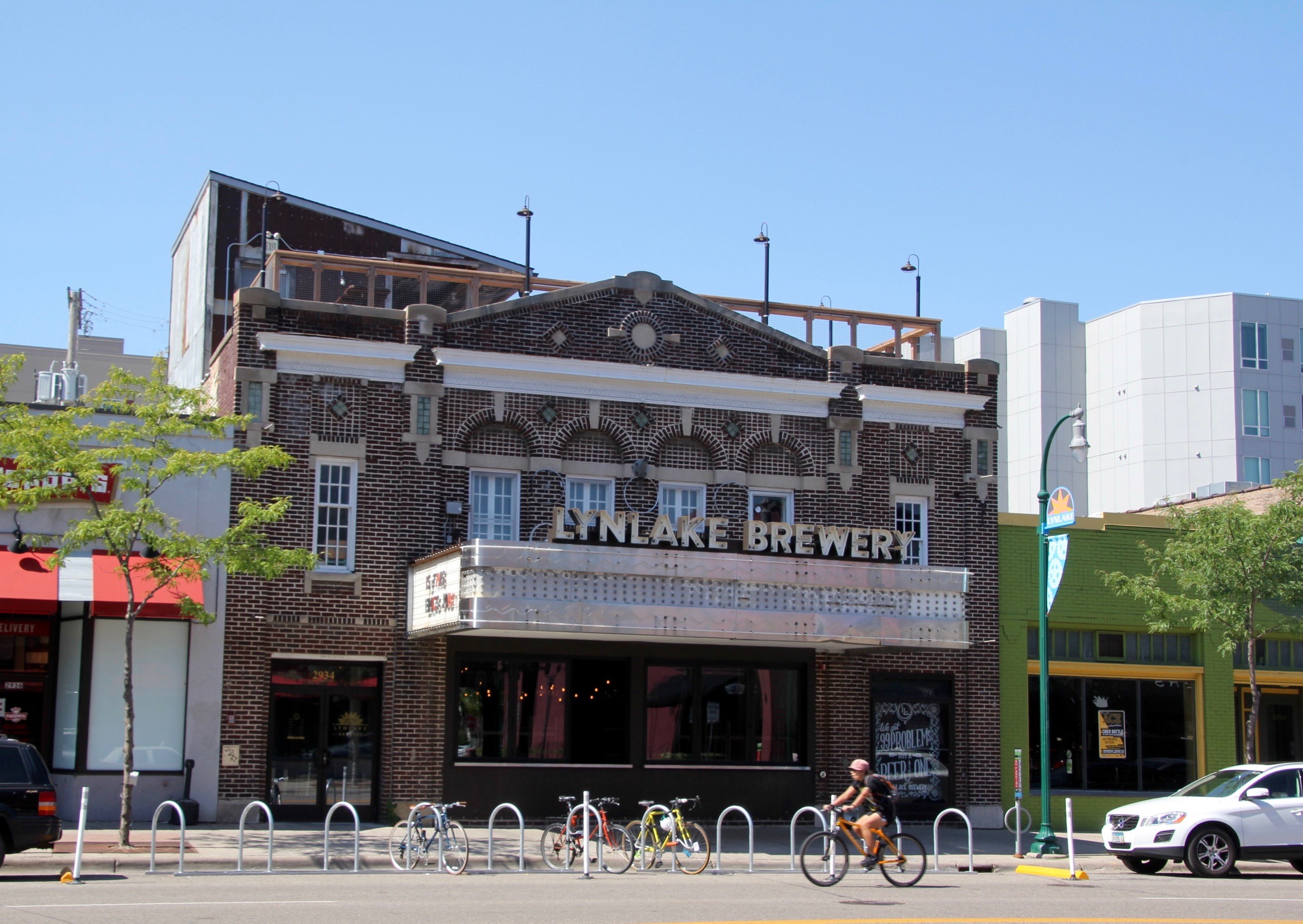 As you might imagine, getting these spots was not an easy task. It took almost a year for the brewery to get the correct permitting from the city said LynLake Manager, Justin Skyberg. “We made the decision about six months after we opened to go forward and put [the bike racks] in,” Skyberg said. “It was difficult with the permitting, it was a lot of calling and saying, ‘oh yeah, you’re on the list, it’s going to [take] a little bit,’ kind of thing.”

After a year of work, LynLake’s bike parking vision became a reality - the racks were installed at the beginning of this summer. And our entire bike parking dreams have come true. 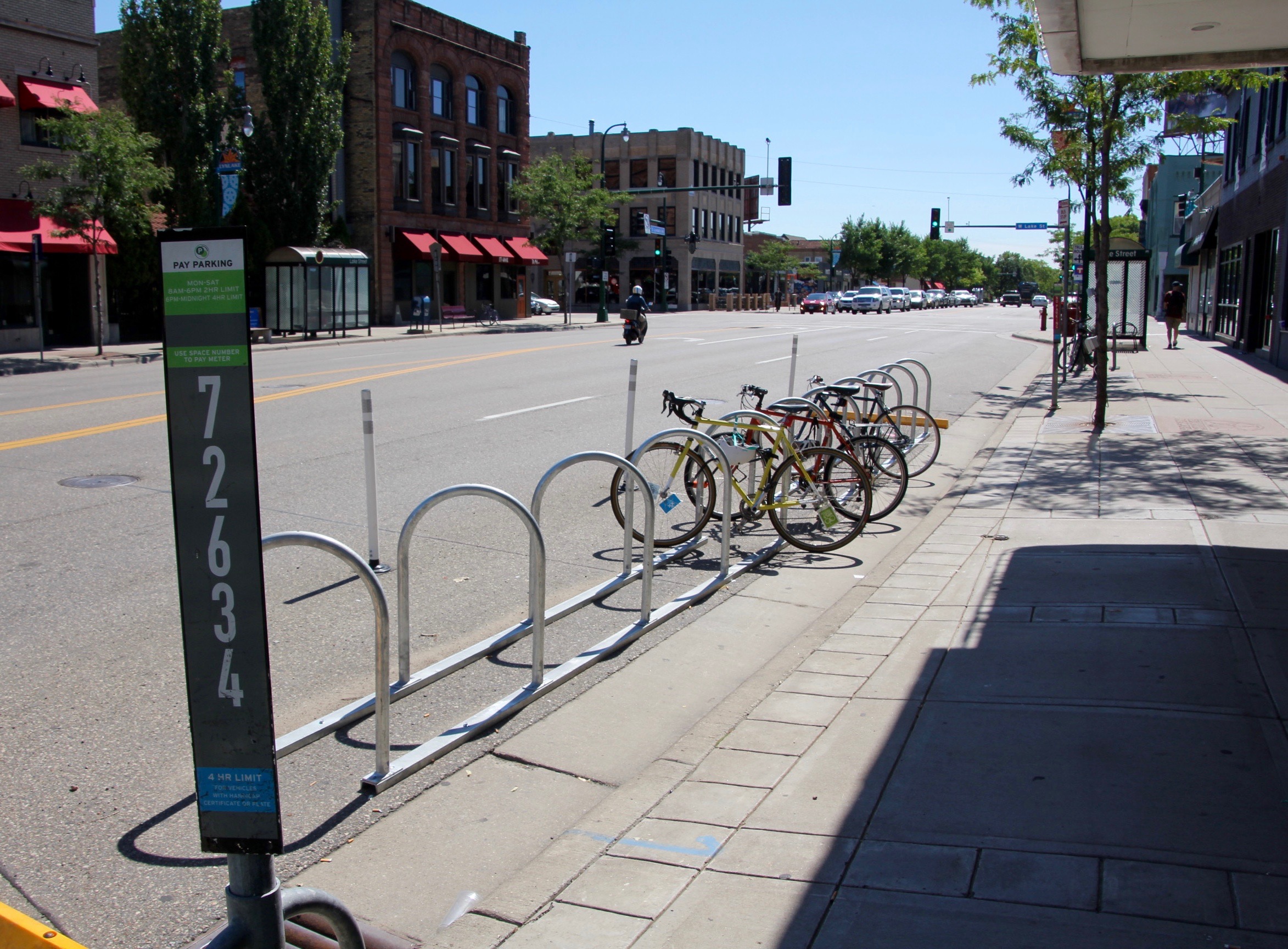 So why take a year of hard work with the city to put in these spots?

The major decision from the Brewery to put in the parking was in part because their customers and workers are cyclists, but they also decided it was best for the neighborhood. 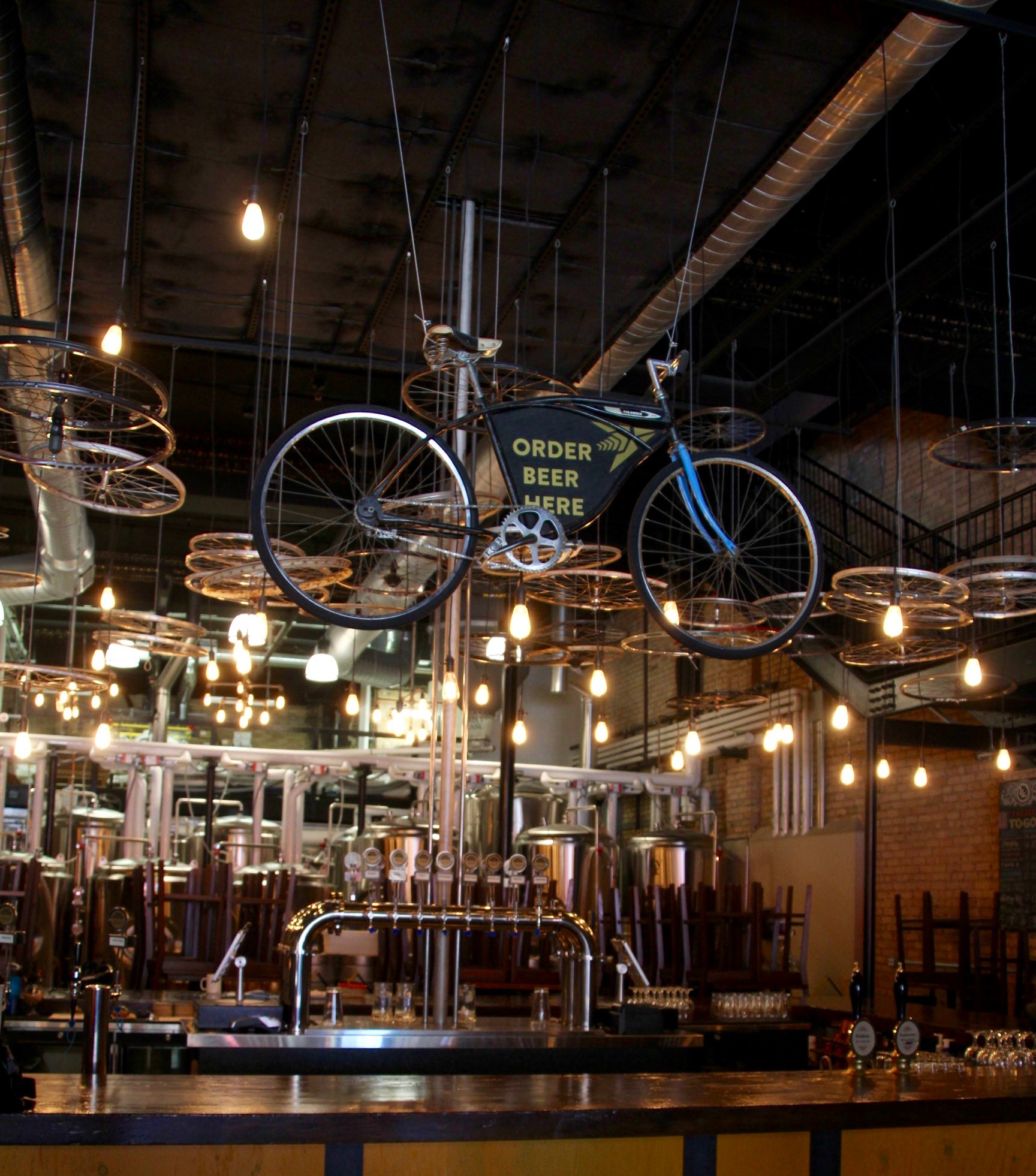 “This is a big bike community, so it is just part of supporting the neighborhood and giving the area a way to park right off the Greenway,” Skyberg said.

So if you’re cycling down the Greenway, stop by LynLake brewery and check out their awesome new parking – bonus points that there is a Nice Ride stand nearby too.