Celebrating a great 2016 for biking and walking 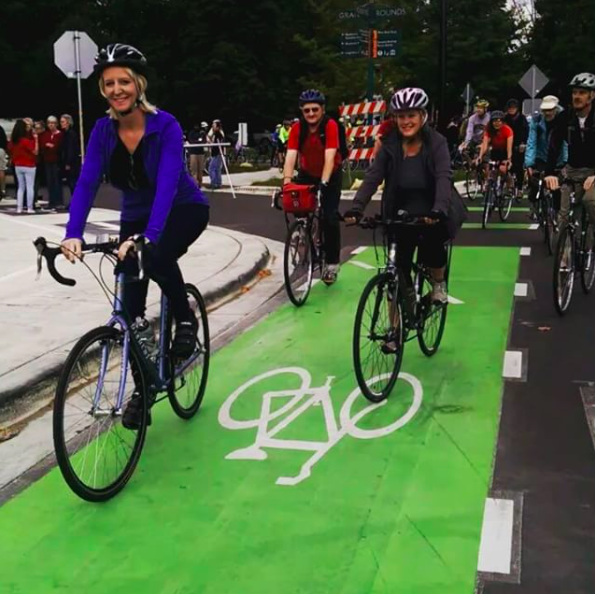 2016 was a year full of challenges and successes, and despite some setbacks was one of the best years for bicycling in Minneapolis! We hit a record high commuter mode share, deaths and injuries were at record lows, and new and better bicycle infrastructure was built throughout the year! Here’s what you may have missed:

2016 saw a number of new protected bike lanes get built, including: 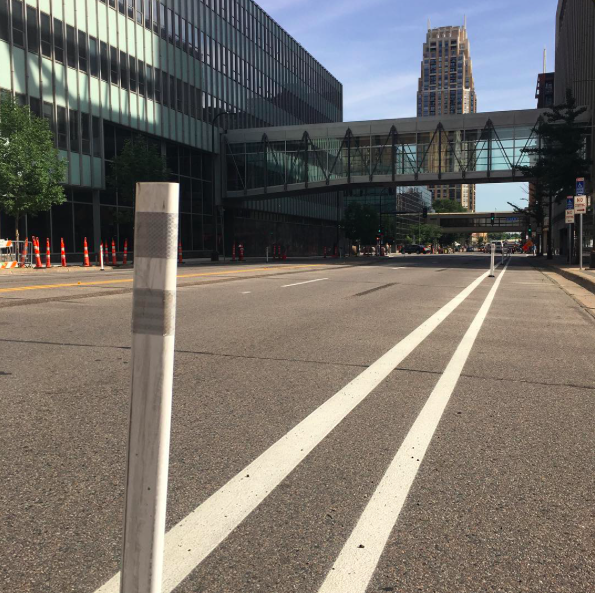 In addition to those, lots and lots of new bike lanes, both buffered and not were painted throughout the city! The Northside Greenway Demonstration was also launched this summer, providing residents with an on-street way to experience the various proposed options for the Northside Greenway. Minneapolis also adopted a nation-leading Complete Streets policy that will make sure that roads are designed with all users in mind in the future, and will prioritize biking, walking, and transit over cars.

The year wasn’t all about infrastructure though. We also worked to educate and inspire new advocates by hosting two Advocacy Skillshares at the start of the year, bringing together seasoned organizers and young people looking to get involved in advocacy to learn from one another and grow their skills. 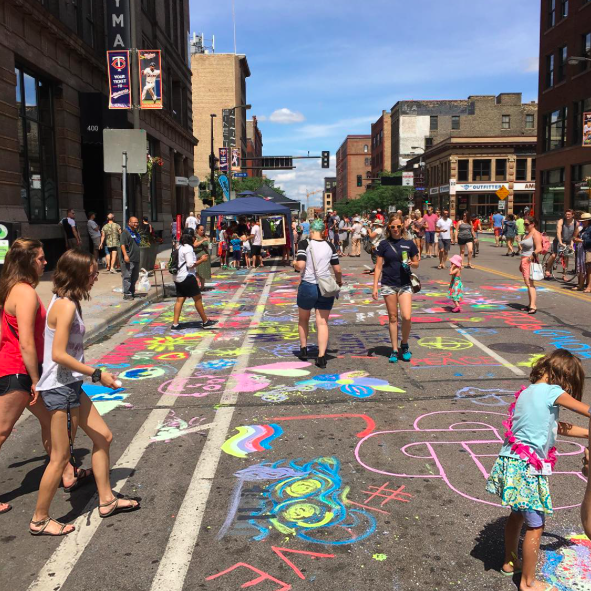 We hosted eight Open Streets events across the whole city, including a brand new one on West Broadway Ave that closed down that stretch of Broadway to vehicles for the first time in decades! Thank you to all the amazing volunteers, partner groups, and Open Streets sponsors who made another great year of events possible.

This year also saw one of the biggest Minneapolis Bike Week events, with thousands of commuters riding to work on Bike to Work day, and hundreds joining us at pit stops throughout the city, and on our elected official rides! 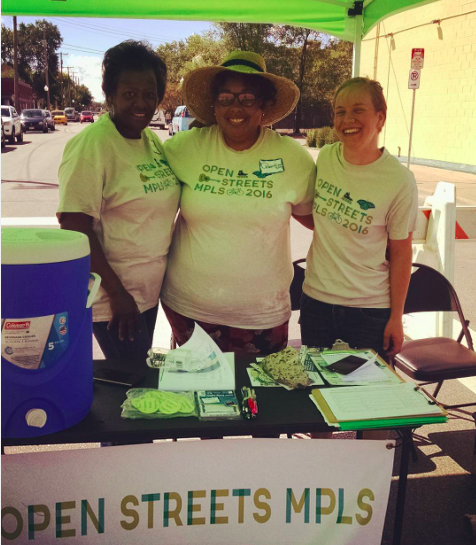 We made a big announcement in the Fall of 2016--we're expanding our work to include pedestrian advocacy, starting in 2017 (now!). We know people who bike, walk, and roll have shared interests in safer, more vibrant streets - we're excited to get rolling on pedestrian advocacy in the coming year.

Finally, 2016 saw the release of the Bicycle Citations and Related Arrests report that was written and researched by Coalition volunteers. The report made big waves when it came out with it’s finding of probable racial profiling in bicycle stops and arrests. 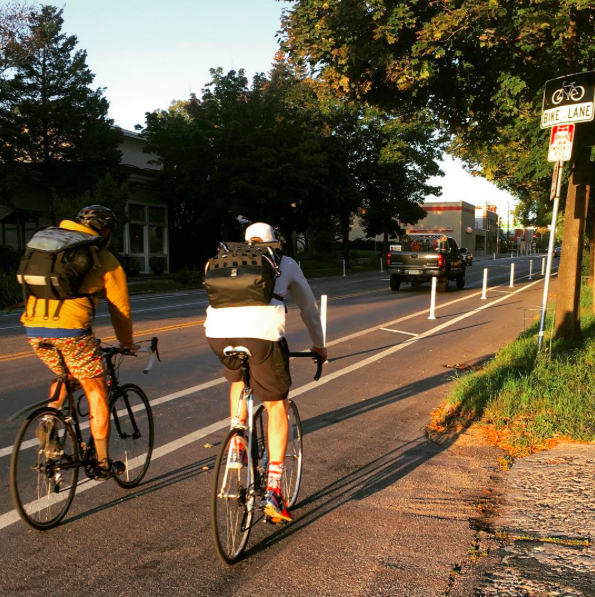 2016 was a big year, but we’re not resting on our laurels in 2017. We’re continuing to define and expand our pedestrian advocacy work, including working to make our streets safer for pedestrians. 2016 was the deadliest year in 25 years for pedestrians in Minnesota, and we are committed to changing that starting in 2017. We'll also be taking next steps around police citations of cyclists, hosting another 7-8 Open Streets across our city, expanding Bike Week to be a full Bike Month event (help make that a reality!), and of course working to continue growing our great network of on-street protected bikeways across the city. We hope you'll volunteer or join as a member and keep us moving forward this year!