After a test closure of 29th Avenue at the Midtown Greenway that has been in place for a year, the City of Minneapolis is proposing to turn the closure into a ‘half closure’ on a long-term basis. The City’s proposal is to open 29th Avenue to northbound traffic, bringing more traffic back to a key route for people biking and walking to Seward Montessori School. 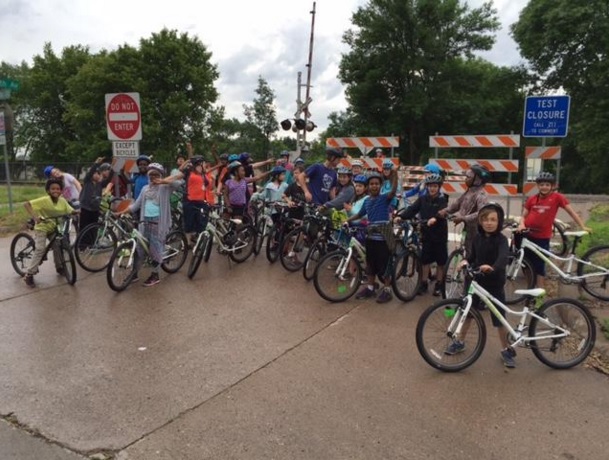 This closure is part of a broader Seward Montessori Safe Routes to School planning effort, and the City’s report on the closure can be found in this PDF. Seward Montessori is a public magnet school with about 850 students in grades K-8. The school has a robust and growing biking program. In 2016, Seward Montessori incorporated bike skills and traffic safety curriculum into its health classes, and all 4th and 5th grade classes were able to participate in bike rides. With a new on-site bike fleet, the school will be able to continue this momentum into the future.

The test closure has been a dramatic success. Both the Midtown Greenway and 29th Avenue were emphasized in parent surveys as key routes to Seward Montessori School, and the importance of these routes prompted the City to explore the test closure. The test closure should be made permanent for the following reasons.

Scroll down for ways you can help make a closure on 29th a permanent change.

1. A permanent closure might cause minor inconvenience; but reopening it could result in a tragedy. 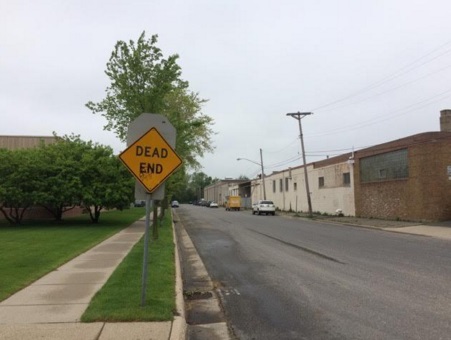 The worst-case scenario for keeping the closure in place, as described by City staff in a meeting on May 10, 2016, is that a large truck that approached the closure from the south would find itself in a dead end, and would need to back up for one block. A truck backing up from the Greenway to 28th Street would need about 60 seconds to make the maneuver, assuming a speed of roughly 8 miles per hour. With signs placed at 28th street to make the dead end obvious, this should be a rare event. City staff noted that after nearly a year of the test closure, they received no complaints related to trucks backing out of the dead end.

Reopening 29th Avenue for northbound traffic would bring hundreds of vehicles (including large trucks) back to a street that has been much calmer and safer during the closure. The tragedy that might follow this increase in traffic is not hard to predict. It could involve a student being struck by a vehicle rushing through the neighborhood. Perhaps the student would suffer life-changing injuries, or perhaps the outcome would be worse. The tragedy could also involve any Seward resident trying to cross 29th to get to the school or Matthews Park. Severe injury or death would obviously be much worse than a truck backing up for 60 seconds. The City is faced with a choice between potentially causing a minor inconvenience, or potentially causing a tragedy. The City should keep the closure in place to avoid the bigger problem.

2. The local community likes the closure.

Public feedback on the closure has been 72% positive, 3% neutral, and 25% negative. Change is seldom easy, and is often contentious. With nearly 3 out of 4 people supporting it, the test closure has been embraced by a clear majority of the community. The closure is on the border of two neighborhoods, and both the Longfellow Community Council and the Seward Neighborhood Group have taken positions supportive of the closure.

3. Parents and teachers love the closure.

This intersection matters a lot to parents & teachers. Parents mention feeling much safer walking or biking to school with the closure in place. Class rides benefit from the closure. As one teacher said, “Whenever my class bikes together on the Greenway, we use the entrance at 29th. The closure is crucial to the safety of my 32 students biking together!” (Lisa Herr, Seward teacher) Seward parents & teachers appreciate this safety improvement, and do not want to see it removed. 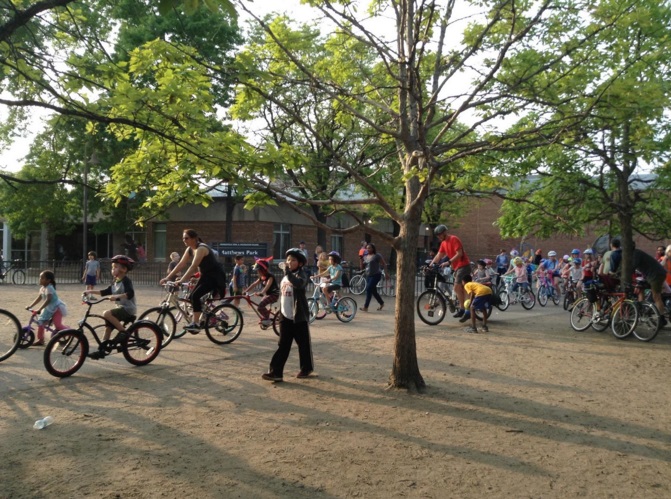 4.  The closure was planned together with the stop sign switch at 29th Avenue and 26th Street.

For many years, 26th Street was unsafe to cross, due to wide lanes and a long segment without stops that encouraged speeding. From the start, Seward’s Safe Routes to School planning process identified 26th Street as the #1 priority to fix first. The City concurred, and switched the stop signs at the intersection of 26th Street & 29th Avenue in late 2014 to help calm traffic on 26th Street. This change was intended to happen simultaneously with the test closure, to avoid creating a speedway on 29th Avenue.  However, there was a period of several months during Winter 2014/2015 when the stop sign switch had taken place, but the test closure had not yet been installed. During this time, local residents and parents expressed concerns about traffic speeding along 29th Avenue, with the new two-block stretch with no stop sign. Reopening 29th for northbound traffic at the Greenway would bring back the speeding traffic from Winter 2014/2015. The stop sign switch at 26th Street and 29th Avenue has improved safety, and it works best in combination with the closure of 29th at the Greenway.

5. The problems that aren’t fixed by the closure won’t be fixed by removing it.

The closure brought important safety gains, but it did not solve everything. Two unsolved issues are noted in the City’s report.

Second, the intersection of 30th Avenue and the Greenway is a problem, and also impacts a driveway that serves Donnelly Stucco and Doppler Gear, immediately south of the Greenway. The key problems on 30th Avenue at this location are a small hill that limits sightlines, and a wide street that encourages unsafe speeds. A partial removal of the 29th Avenue closure will not fix the problems that make 30th Avenue problematic. We urge the City to address neighborhood & business concerns by making safety improvements to 30th Avenue.

6. The businesses nearest the intersection have adapted to the closure.

As part of the test, City staff took video of the closed intersection, as well as 30th Avenue and nearby business driveways. Based on review of this video, the City determined that removal of the closure was not necessary to facilitate the operations of neighboring businesses. 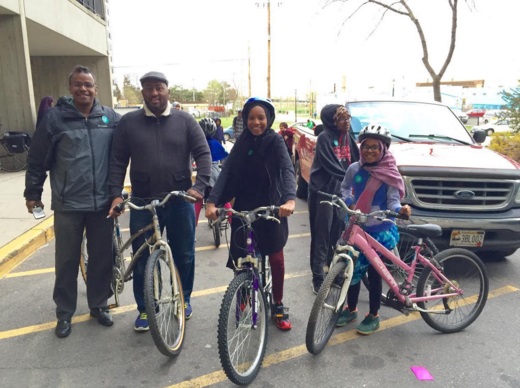 7. The closure has not caused other streets to become congested.

After the closure, the block of 29th Avenue north of the Greenway saw a reduction of 670 vehicles per day, a 69% drop. At the same time, 30th Avenue saw a traffic increase of 134 cars per day. That means that only 1 in 5 of the vehicles that left 29th Avenue decided to use 30th Avenue as an alternate route. Most of the traffic from 29th Avenue found its way to nearby arterials that are intended to carry more traffic. After a year of the closure, it’s evident that the traffic diverted from 29th has not caused traffic jams on nearby streets.

The test closure of 29th Avenue at the Midtown Greenway has been functional, popular, and effective in increasing safety. The City should honor the feedback of parents & local residents, stand by its commitment to safety, and make this closure permanent. 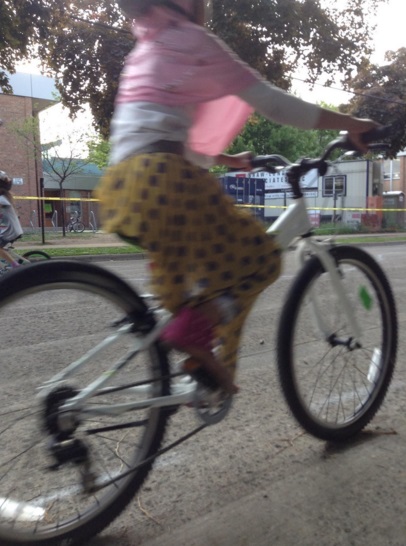 Speak up for safety at a meeting

Thank you for sharing your perspective about safe access to schools with your Council members!  Three Council members have direct connections to this project:

The test closure is in Council Member Cam Gordon’s ward.

Many of the students who bike through the intersection every day live in Council Member Andrew Johnson’s ward.