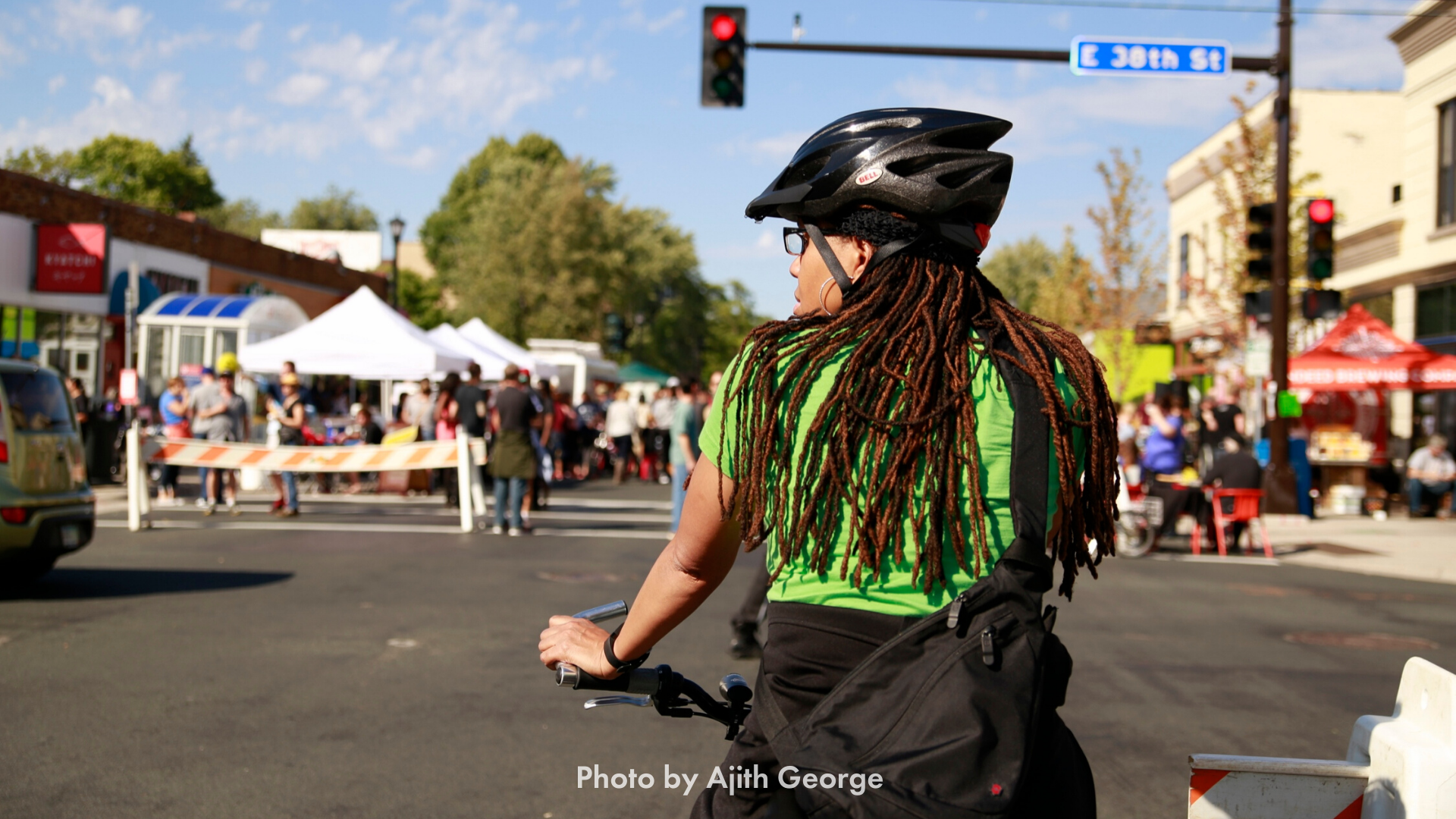 What is a County Street?

Why Focus on County Streets?

Over 40 miles of the most dangerous streets in Minneapolis are owned by Hennepin County. These streets often do not put people first. Streets like Lake and Lyndale have four lanes of high speed traffic, no good bike and pedestrian infrastructure and have high rates of traffic crashes. They often border or intersect communities of color, and do not prioritize the safety and well-being of those who live alongside them.

How will we know if we are successful?

We'll know we are successful when community voices are being heard by decision-makers. This means that street designs are created collaboratively with people who live, work and play alongside them. It means that people are able to walk, bike and roll easily and comfortably on any Hennepin County street in Minneapolis. It means that folks no longer have to put themselves in harm's way while accessing destinations on Hennepin County streets. Our success is also the strength of our movement--the more folks show up at our events to make our voices heard, the stronger our impact will be.

This means cars often don't stop for people who are legally crossing at an intersection that doesn't have marked crosswalks on Hennepin County streets.