More Cyclists Are Using Bike Cams, But What Are the Consequences?

It’s become increasingly common for cyclists to use helmet-mounted or bike-mounted cameras like the GoPro when they ride. But, is this use of technology good? Are GoPros always a benefit, or is there a downside, too?

A Camera Is Your “Black Box” During a Bike Crash

Of course, there is a clear upside to using video equipment when you ride. You’ll automatically have a record of everything you saw and did. That includes cool sights and biking firsts, as well as unexpected events like bike crashes.

If you’re involved in a hit-and-run, the camera can catch details you didn’t have time for—like the license plate number of the vehicle. This has happened in at least several high-profile cases, including a 2017 Tennessee case in which camera footage led to the arrest of the dean of students at a local school.

Bike-mounted videos have also documented many serious incidents, including drivers dooring cyclists, drivers threatening bikers with aggression, or drivers hitting bikes or bikers with their cars.

There can be a clear downside to getting it all on video, however. The camera captures everything. While video might show that the driver was at fault in an accident, it might also show that you played a role in the accident. For instance, if you roll through a stop sign and are then hit by a driver who fails to yield, the video could be used evidence that you were actually to blame.

Can You Use Bike Crash Videos as Evidence in Court?

Camera footage can also be your friend in a personal injury case. Your lawyer may be able to use it as evidence of exactly what happened. For example, if it shows the driver is at fault, your lawyer might use it as leverage to settle a claim with the driver’s insurance company.

But, is the video admissible as evidence in court? There’s no law that specifically prohibits using GoPro videos in court. But, your lawyer will need to argue the matter in court, and much depends on the facts of your case. So, it’s likely that the video footage shot directly before, during and after the crash would be admissible.

In the legal system, many complex rules of civil procedure affect what evidence the parties can use in court. Trial courts use the rules to decide what evidence to admit on a case-by-case basis. You’ll want to discuss your video footage with an experienced injury lawyer to understand what might happen in your specific situation.

Video Evidence Might Be a Good Way to Protect Bikers

When cameras catch bike crash footage, the video evidence can lead to an arrest or a settlement. But there may be another benefit—even if the legal system never gets involved. Drivers may be less likely to drive dangerously around bicyclists if they know they’re being recorded. There haven’t yet been any studies that prove it, but simply using helmet-mounted or bike-mounted cameras might be enough to keep bikers safer. 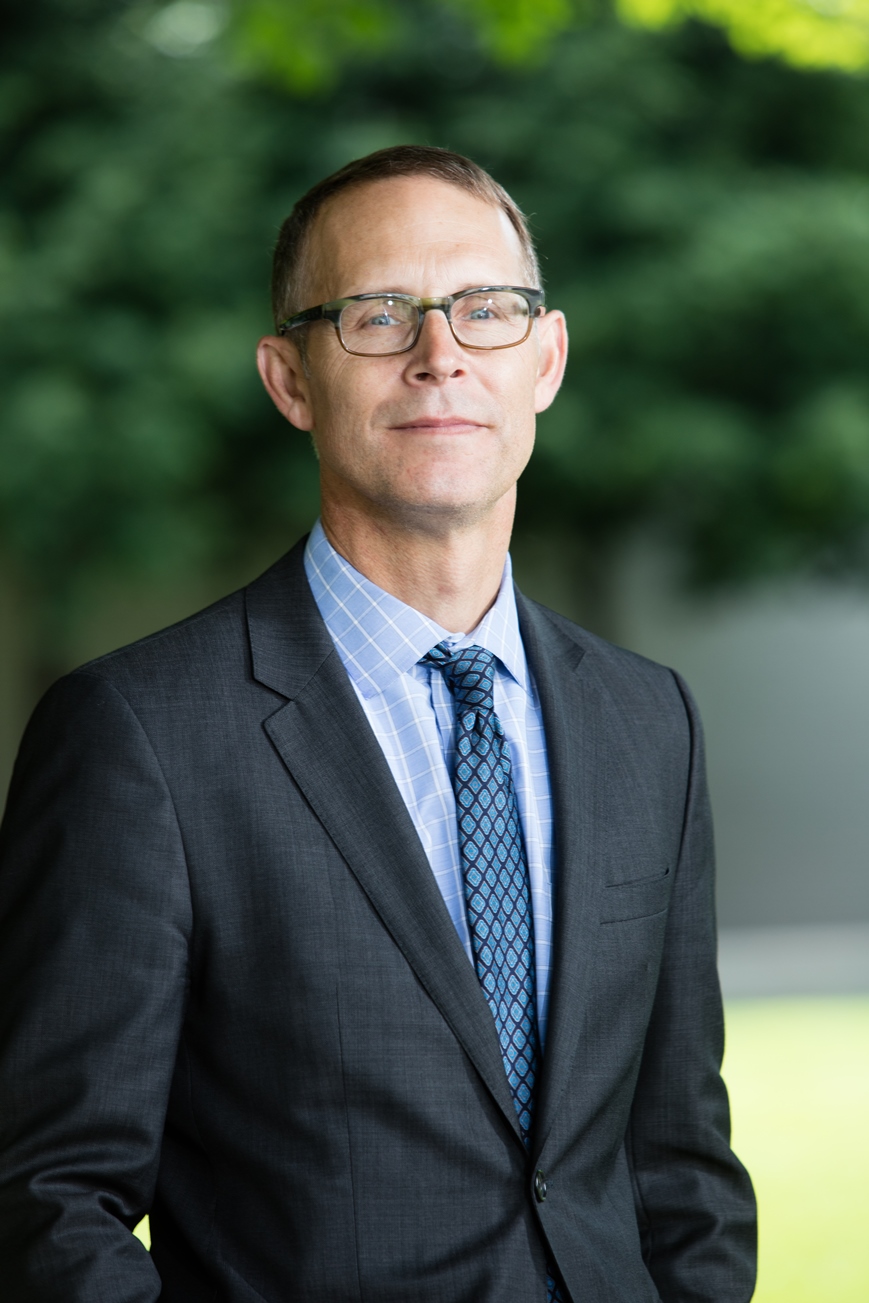 Attorney Daniel J. Brazil of The Law Offices of Daniel J. Brazil is an experienced personal injury attorney with offices located in Uptown. He has a passion for the outdoors, especially cycling and climbing. Learn more about Dan and his practice by following him on Twitter (@LawDanielBrazil and #MplsBikeAttorney).