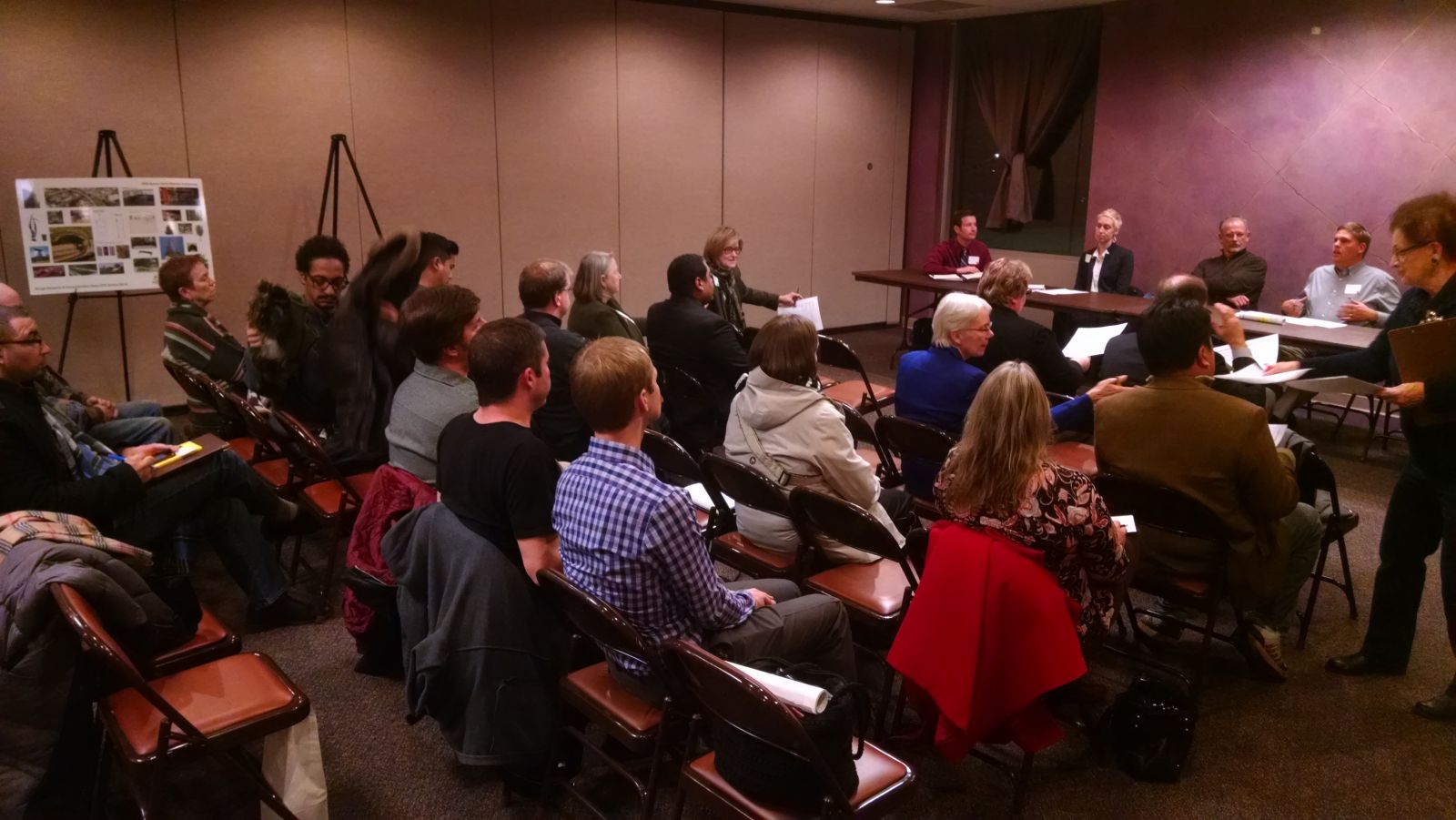 Alexis Pennie, a Northside resident, summed up the discussion on 26th Ave. N

The City of Minneapolis will be reconstructing 26th Avenue in the next two years. In the next month or so, critical decisions about the design of the project are being finalized.

Over the past two decades, the Jordan & Hawthorne neighborhoods of North Minneapolis have developed a vision for a greener 26th Avenue North that includes a protected bikeway. 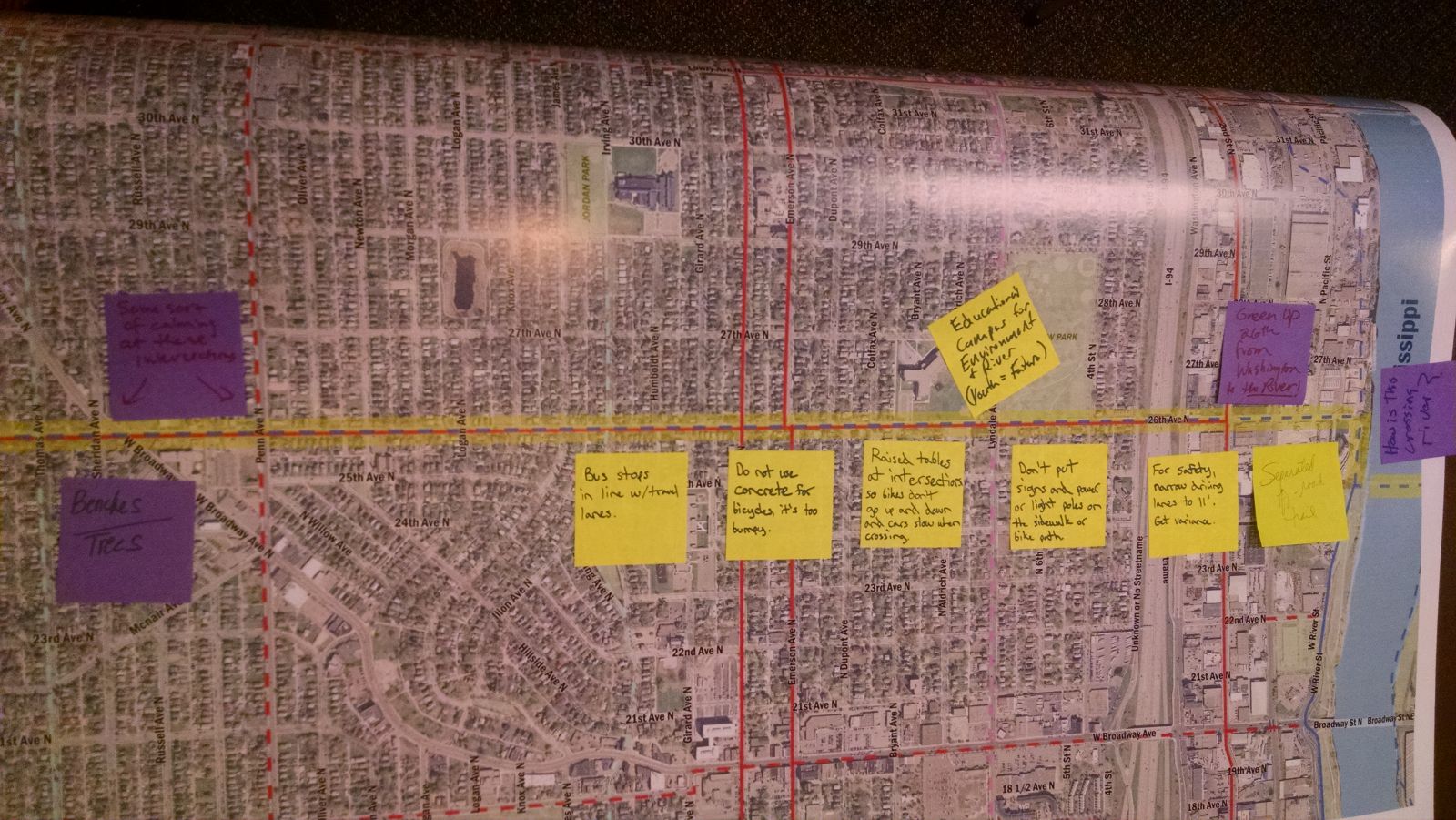 Unfortunately, the current design is missing key elements of the original neighborhood vision, such as three rows of trees, which would allow for more green space throughout the corridor and a completely separated bike and pedestrian trail.


Help advocate for an attractive, safe bikeway that will benefit the neighborhoods. The design for 26th Avenue could:


1. Provide three rows of trees to allow for more green space throughout the corridor as well as separated bike and pedestrian trail.

3. Make it safer for pedestrians and cyclists by placing bicycle traffic signals on busy intersections, such as Washington Ave N.


Similar to residents in Northeast, North Minneapolis residents were very eager to learn more about how this project would eventually create


an easy connection, via the BNSF bridge, to the other half of this project in Northeast Minneapolis (22nd Avenue NE from Marshall Street to New Brighton Boulevard).


Now is the time to support the community’s vision for a high-quality green street and bikeway on 26th Avenue North that connects to 22nd Avenue NE and now is the time for us to move as one city toward providing better access to the Mississippi River and connections to neighborhoods and the Grand Rounds parkway system.

Lowell Huesers, a Northeast resident, summed up the discussion on 22nd Ave. NE 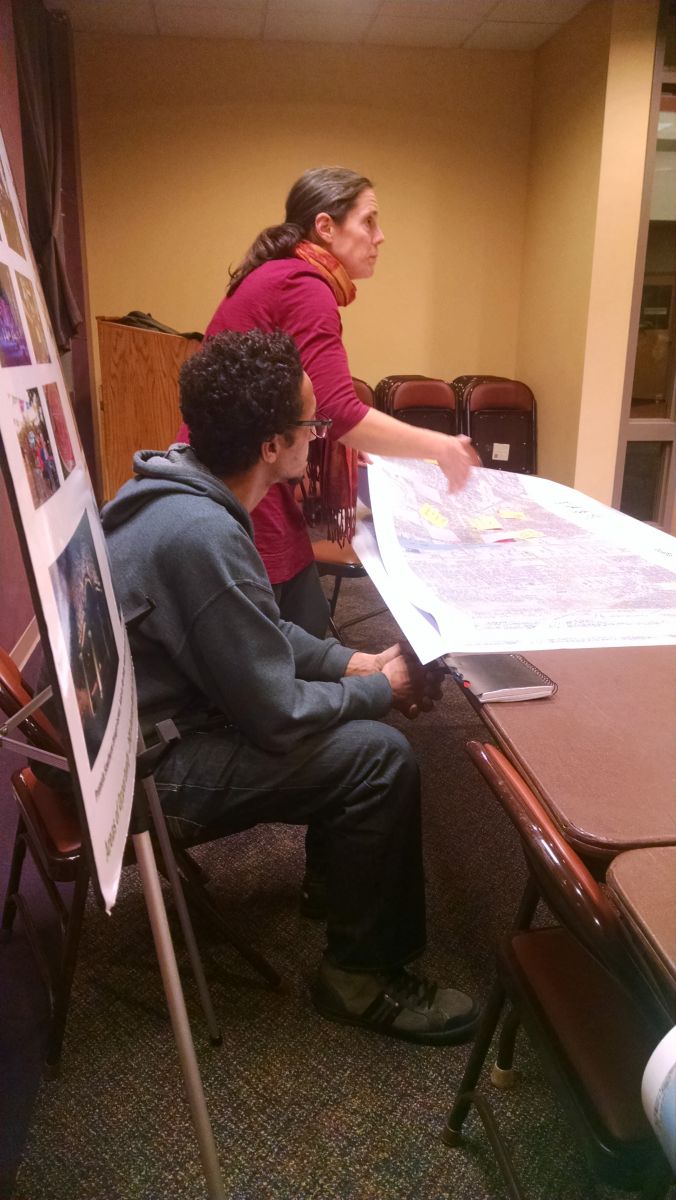 22nd Ave NE crosses Northeast Minneapolis from Marshall St. in the west to New Brighton Blvd. in the east. This makes it a prime candidate for a bikeway, because it is such a direct east-west route through NE. 22nd Ave. NE, a low traffic road, is not planned to get protected bike lanes, but 18th Ave. NE would be getting a protected lane.


The vision for 22nd Ave. NE includes creating a community atmosphere, including and themed artwork along the route. It was suggested that they look into space for murals on buildings.


Some participants also advocated for putting bicycle traffic signals on busy intersections, such as University Ave. which would make it safer for cyclists to cross. There was also discussion of how well this project would work, if the BNSF bridge is never vacated, because that bridge would create the easiest connection to the other half of this project on the North side (26th Ave N). The bridge is owned by BNSF which still has one customer using it once a week.


One process that began during the forum was naming the N & NE Greenways.  The Great Northern Greenway?  River Crossing Greenway?  What would you name this route?