Pothole season is here, and it really is worse than last year

If you've been out on the roads at all in the last week, you know that much of Minnesota is in the throes of that short season between winter and road construction. We're talking about pothole season. And after this year's especially harsh winter, just how bad are the potholes? 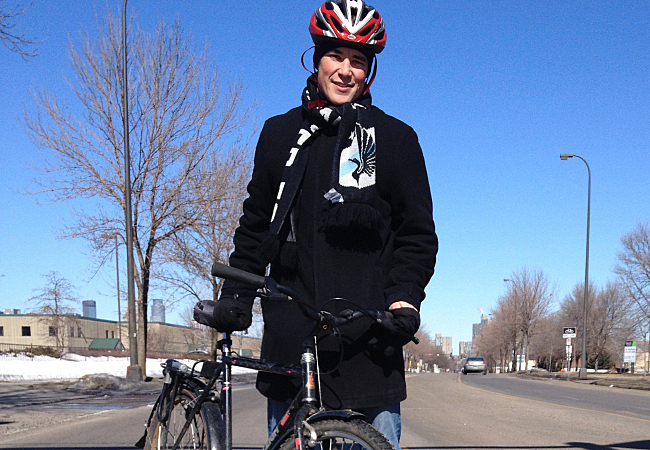 They're bad. Just ask Ethan Fawley, the executive director of the Minneapolis Bicycle Coalition. He offered a pedal-powered tour of his city's pothole situation over the weekend. It's still chilly, but now that the streets are in better shape for bicycling than they were a few weeks ago, Fawley is really getting to know the potholes along his route to work.