The City of Minneapolis Health Department recently released the results of the 2014 North Minneapolis Greenway Outreach Efforts. The goal of the outreach was to see what residents think about converting a low-traffic street into a park-like trail that connects Northside residents to destinations and amenities such as parks, trails and the Mississippi River. Two of the key techniques used for the outreach were door-knocking and an Open Streets event along the proposed corridor.

Door-knocking proved to be one of the most effective outreach efforts. Oftentimes the demographics of groups that participate in public engagement processes do not mirror the demographics of the communities served by the public project being discussed. White homeowners are typically over represented in conventional community planning formats, i.e. neighborhood association meetings, public hearings, online surveys, and town hall forums.

Door-knocking brought the “meeting” to the doorsteps of community members. The respondents from the door-knocking efforts were 54% African-American, 25% White, 12% Hispanic or Latino, 5% Asian or Pacific Islander, 2% American Indian or Alaska Native, and 3% Two or more races/ethnicities. The canvassers conducting the door-to-door survey were residents of North Minneapolis neighborhoods. 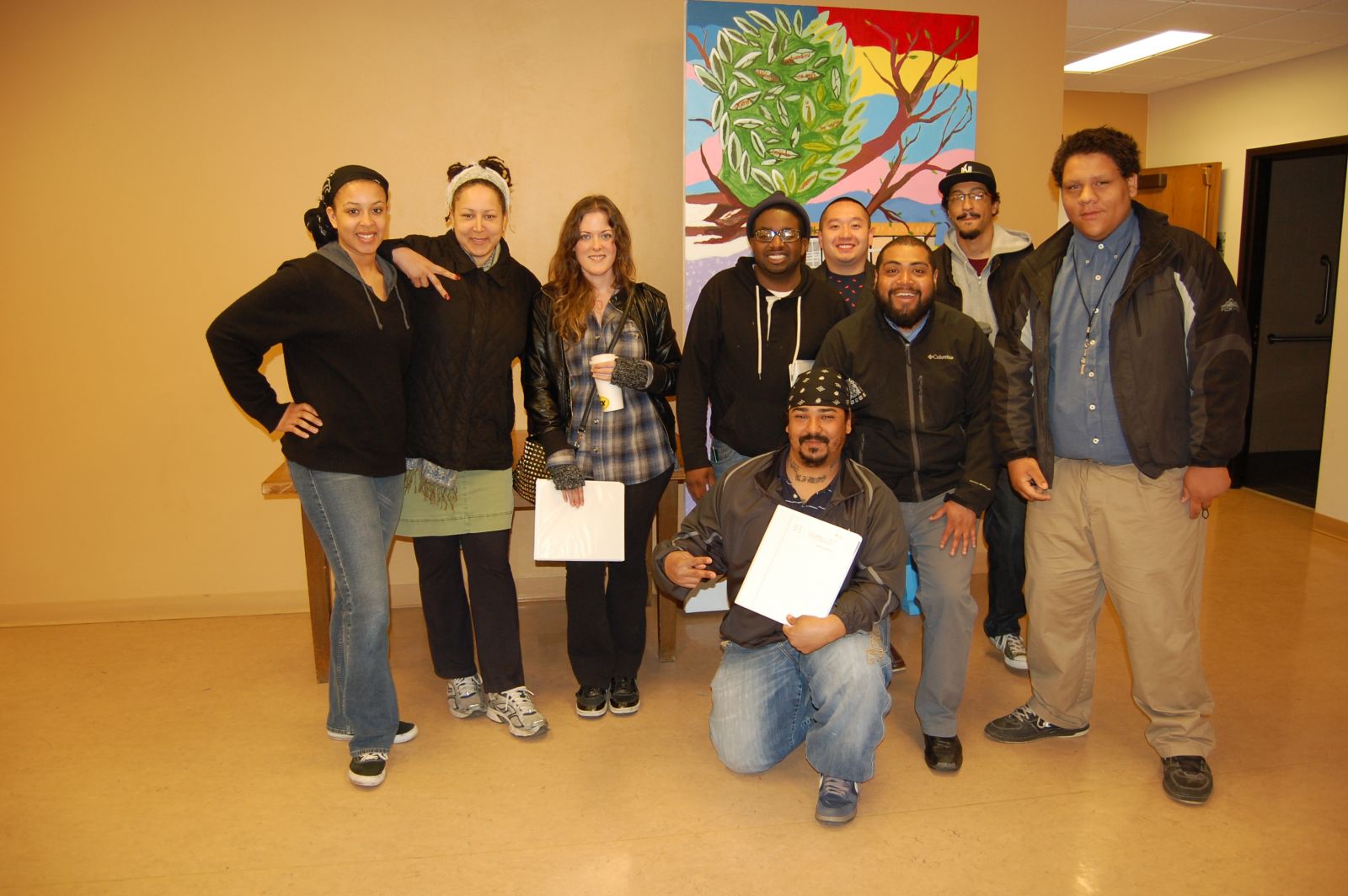 The Open Streets event held at the end of May 2014 was also effective. It offered residents an opportunity to experience what the Greenway corridor could feel like without cars and offered a family friendly opportunity to provide input on the Greenway concept. Can you imagine if most community meetings were held outside your front door on a beautiful Saturday with kids activities, food, bike parades, maps, surveys, and more? More people would probably participate, and that’s what exactly what happened. 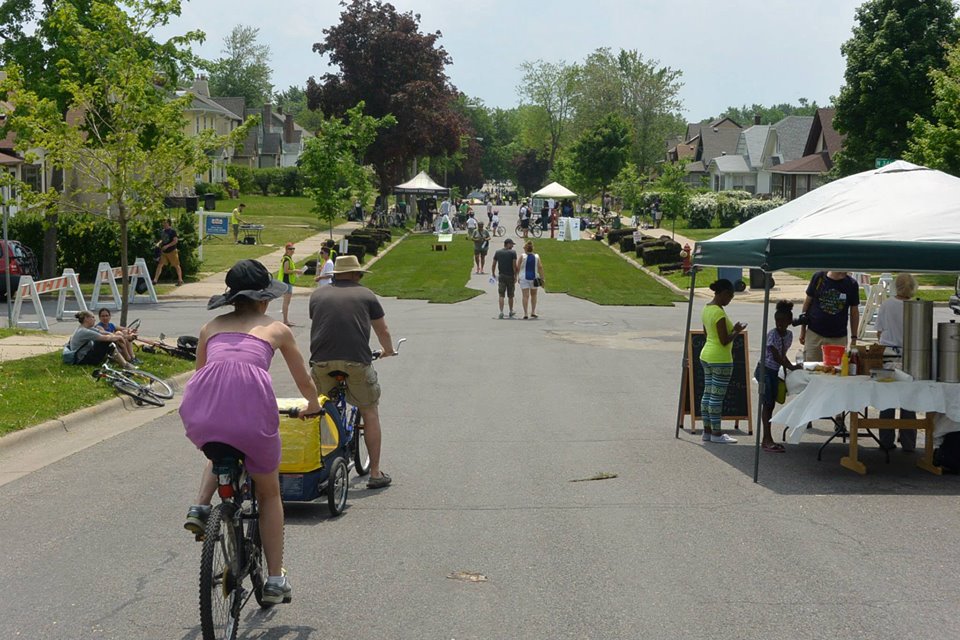 This online video highlights the Open Streets event and outreach efforts along with community voices sharing their thoughts about the project.

In addition to door-knocking and Open Streets, culturally-based organizations used a number of other techniques as well.

Overall, 2,040 people completed surveys. 70% (1,331 respondents) of whom were North Minneapolis residents. 70% of North Minneapolis residents who responded supported the idea, compared to 17% who opposed it. Respondents saw potential benefits of a greenway, such as creating new green space, providing safety from traffic, and creating economic development and a draw to north Minneapolis. Concerns include safety and crime, parking and traffic, lighting, access for elderly people and people with disabilities, property values, and costs.

Get Involved with the Northside Greenway Council