Hennepin County has decided to delay the reconstruction of Minnehaha Avenue South until 2015. It was originally scheduled to start in 2014. This is likely to enable more meaningful public outreach and engagement on this once-in-50-year project.

These public meetings will give time for community priorities to come forward and for a better protected bikeway plan to emerge (the County's current cycletrack proposal has many problems that suggest bias). It also gives time to coordinate the reconstruction project better with the years of planning that have gone on in this area through Hennepin County's Minnehaha-Hiawatha Community Works Project. 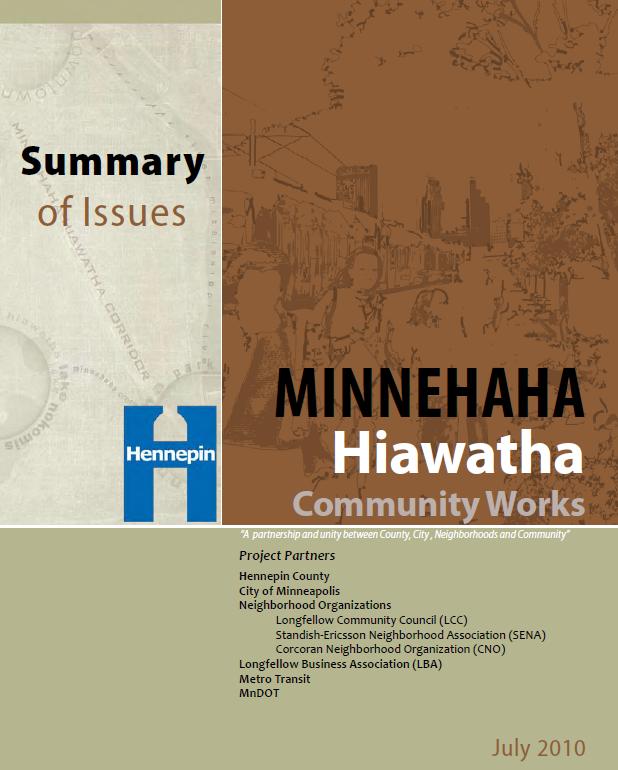 As an aside, it's interesting to note the number of comments through the Community Works planning/community outreach project about neighborhood concerns about biking in the bike lanes on Minnehaha and the number of people who expressed interest in some sort of protected barrier. You can see a summary of those comments on pages 3-5 of this report. Some comments include:

(I will note that research shows that painted bike lanes are safer than streets without bike lanes and they need to continue to play a role in creating connectivity. But it is interesting the perception that many people have about them, which is certainly why we continue to pursue a network of protected bike lanes.)