Highlights from the Winter Cycling Congress

This post is by Lindsey Wallace and originally appeared on bikinginmpls.com.

The Winter Cycling Congress (WCC) is over, but it's given many folks a lot to think about. Last week at the Bicycle Advisory Committee's 5E subcommittee meeting, we discussed what we found most inspiring at the WCC. Here are some of the more notable ideas and projects we learned about:

These were just some of our main takeaways from the conference. Were you at the WCC? What was the most inspiring thing you learned? 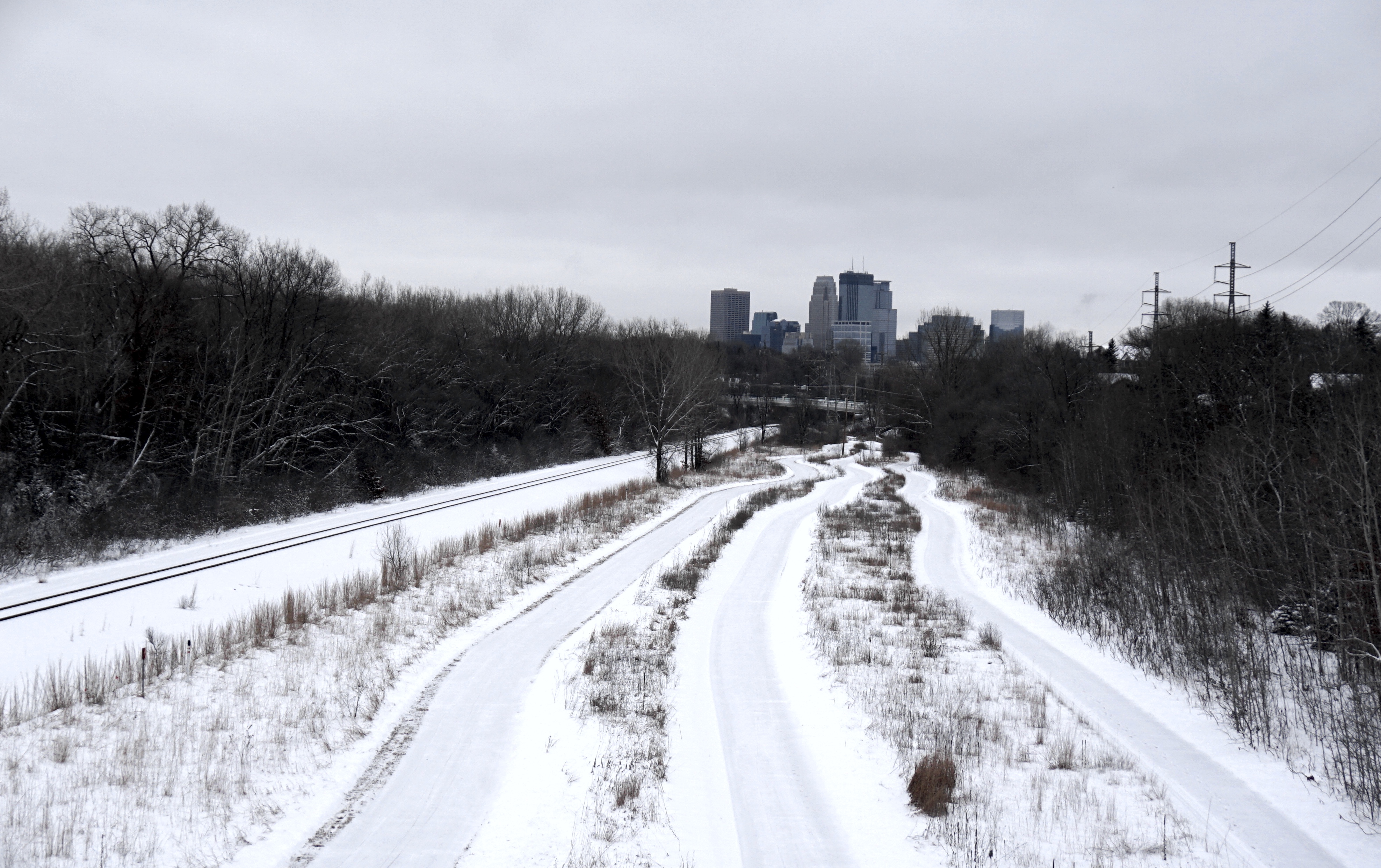