At first, it would seem that Protected Bikeways would only benefit cyclists. However, with a closer look it is clear that not only do they make streets safer for bicyclists, but for everyone else as well. At the Coalition, we promote Protected Bikeways in an effort to make our streets safe and accessible for everyone, no matter what mode of transportation people choose. Protected Bikeways promote safety and comfortability for cyclists who can have their own lane, pedestrians have full access to the sidewalk, and drivers can't interact in an open area with cyclists. We have four folks that would like to share how Protected Bikeways make their driving experience safer. 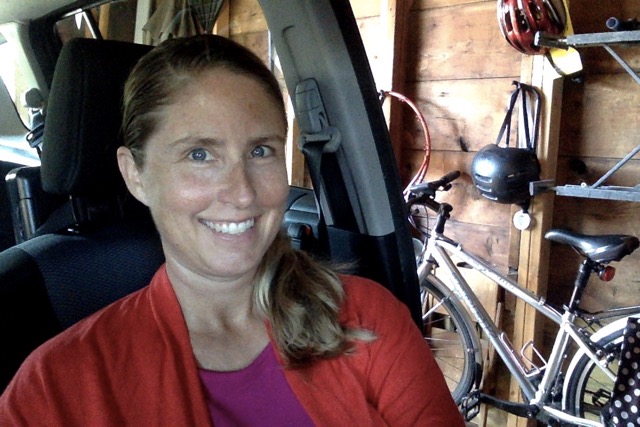 "I am a part of a multi-modal family and am a strong supporter of protected bikeways.

I walk, I ride a bike, I take the bus and the light rail train, I use car2go, and I drive my own car. 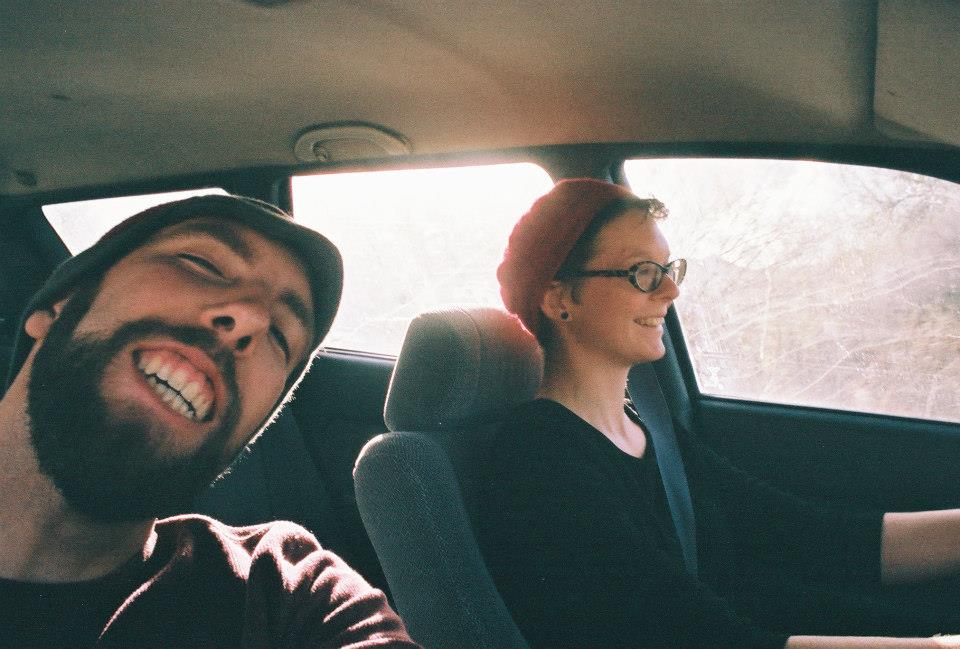 "As a country living person when I drive in the city, there's so much stimuli happening and split second decisions to make- often while I have my GPS talking to me and the radio on- having bikeways/ bike lanes gives me just slightly less to worry about. I remember biking on the lane that goes past Gigi's cafe past the cemetery down to lake Calhoun and as a cyclist I felt so safe! The traffic and I didn't have to negotiate any space and I didn't have to be concerned about slowing traffic down. It occurred to me that for people who might not have enough cash to access lights and helmets a protected bikeway might make cycling a bit safer.  I also see some photos of kids on bikes on protected bikeways which is awesome.I think they appear to be a safer option, which could encourage new commuters, new cyclists and possibly be a good option to negotiate driving and cycling space.
All cyclists deserve a safe option for ease of transit similar to what cars have." 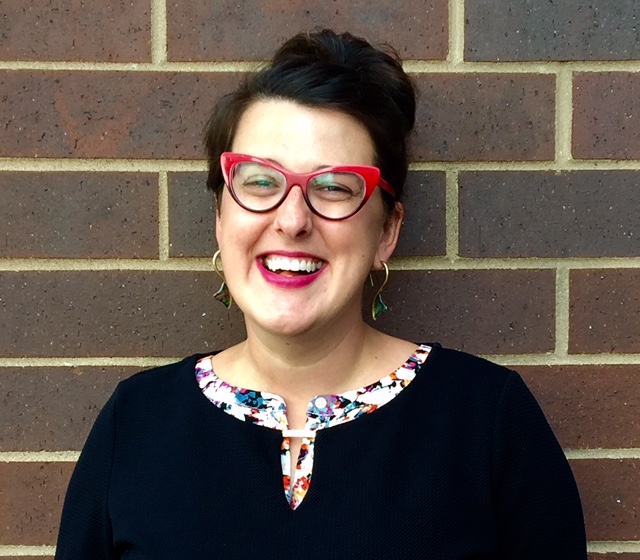 "As a driver on 26th and 28th Streets in Minneapolis, it has been so nice to have the new bike lanes with the physical barriers separating where bikes go from where cars go. It makes it easier for me to see bicyclists and I have a clearer sense of where my car should be to make sure everyone is safe and everyone travels predictably. I don't have to swerve into other lanes to avoid bicyclists or slow down when I'm stuck behind a bike. The protected bikeways are a real asset in my neighborhood." 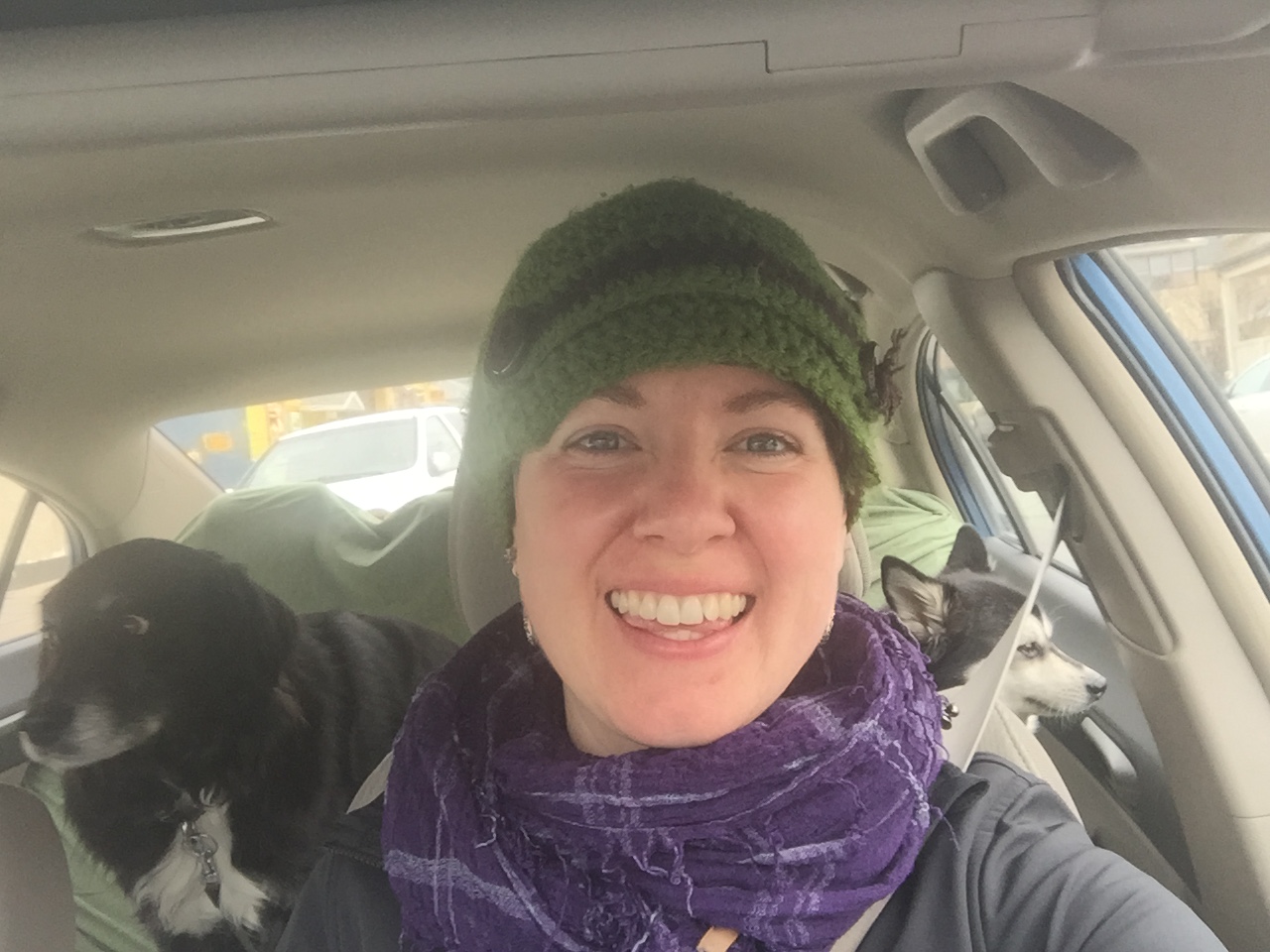 "While I'm happiest on my bicycle, I drive frequently - work meetings in the suburbs, dog park runs, or, like yesterday, driving along 26th street taking my cat to the vet for her checkup.

I like to imagine that as a biker, I'm a more conscientious driver when it comes to seeing and respecting people on bicycles, but I'm the first to admit, “yikes, sharing the road is terrifying.” While I confidently bike up and down Cedar Avenue in my neon helmet and (perhaps naively) trust that folks behind the wheel will make way for me, when I am driving myself, I'm SO nervous for every bike I pass, giving 6 feet instead of the required minimum of 3. (I got that question wrong on my driver's test, but still give 6 feet anyway.)

Point being, I LOVE the protected bike lanes on 26th and 28th. People driving and people biking each have enough space to go at their appropriate speed, and the barrier ensures that drivers don't drift into the bike lanes. I know where to check as I'm turning to ensure that I don't have a bike coming in my blind spot, and I know that I have plenty of room to pass bicycles without leaving my lane. I’d love to see those protected bikeways on 26th and 28th extended through Uptown. I’d also love to see protected bikeways on Cedar! And Franklin! And 94 and 35!!! Everywhere!!!"

The Coalition is starting a blog series of how protected bikeways benefit a wide range of people. We are looking for short perspectives from families or kids, if you are interested in sharing please email [email protected]

Check out another driver perspective!