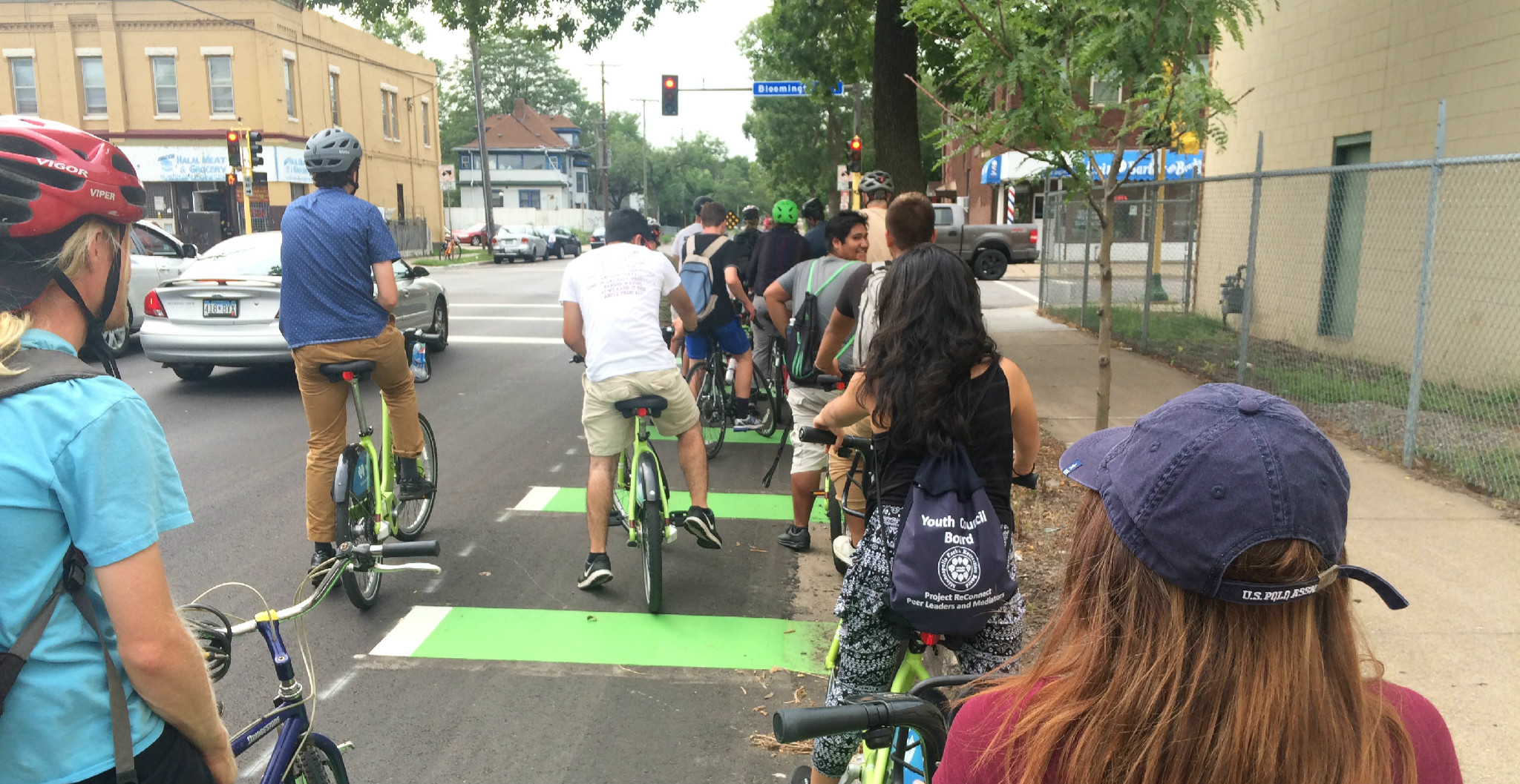 We talk a lot about the benefits of increasing biking - better health, more tightly-knit communities, and individual savings on car costs - but it can be hard to attach a price tag to the benefits bicycling actually brings to our community as a whole.

As part of the Minneapolis Bicycle Coalition's strategic planning process in 2015, we commissioned an independent study by Alta Planning + Design to look at the question - how much money would we save if we doubled biking in Minneapolis?

The 3-year Census estimate shows that about 3.7% of commuters in Minneapolis ride a bike as their primary mode to get to work. These numbers don't take into account errands run by bike, or recreational riding. The Minneapolis Bicycle Coalition has a goal of increasing that commuter mode share to 7.5% by 2020 - about double where it is now.

While it shouldn't be a big surprise that increasing the rate of people biking would lead to savings, the annual savings the study found were surprisingly high:

If the City of Minneapolis doubled current rates of bicycling, the total health, environmental and transportation-related economic benefits would amount to approximately $63.5 Million per year.

The study findings underscore how modest investments in increasing the rate of Minneapolis residents cycling can lead to big savings for residents and the city.

The greatest savings found in the report directly relate to transportation costs. A modest increase in bicycling could save Minneapolis households more than $26 million annually in vehicle maintenance costs, along with more than $23 million in reduced costs related to car crashes and $3 million in reduced congestion costs. Importantly for city leaders as they consider making further investments in bike infrastructure, the study shows that by increasing bicycling Minneapolis could save nearly $7 million annually in road maintenance costs.

To put that last figure into perspective - the City of Minneapolis currently plans to spend $5.3 million in total to build protected bikeways across Minneapolis from 2017-2020. Bikeway spending accounts for just 1.4% of capital funding for transportation projects. If building quality, safe, and connected infrastructure in our city leads to even the slight increase in bike commuting we're aiming for, that investment will pay for itself many times over in the years to come. 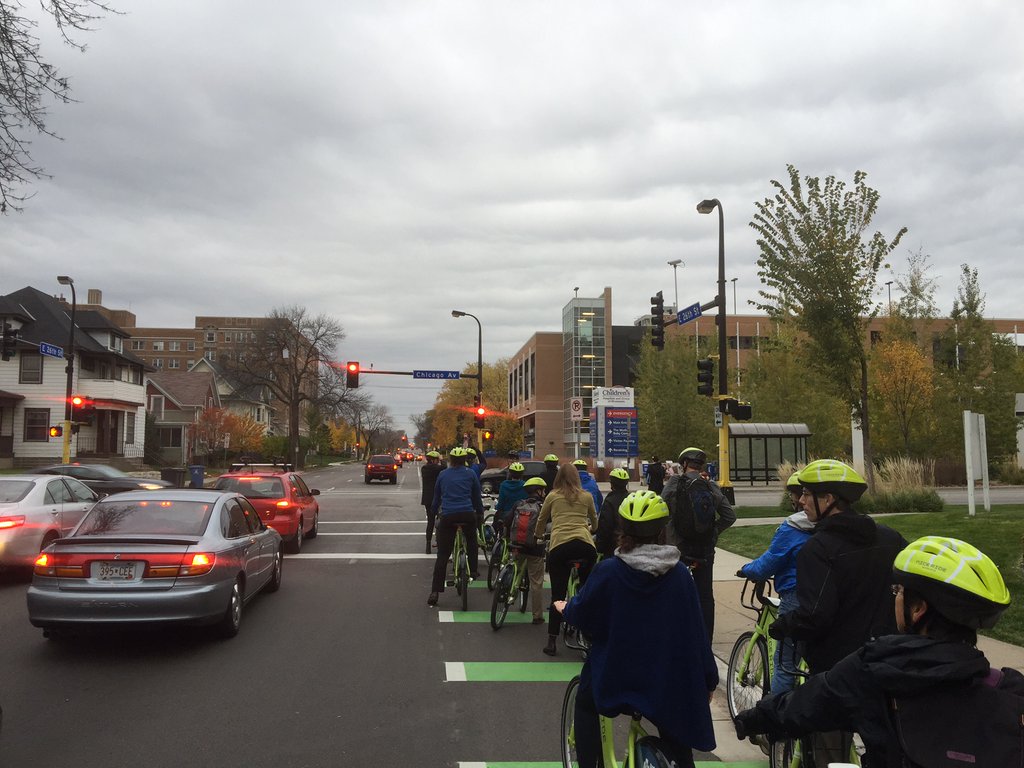 Beyond the dollars, the Bicycling Benefits Assessment study also found that doubling bicycling would lead to 21% of Minneapolis residents getting the Centers for Disease Control and Prevention’s recommended amount of physical activity just from bicycling. At a time when we as a society grapple with the health impacts of increasingly sedentary lifestyles, it's clear that biking can play a very large part in giving people a reason to move their bodies.

This study just confirms what anyone who commutes by bike will tell you - biking makes you healthier, saves money, and can make a huge difference in how you experience your city. The Minneapolis Bicycle Coalition has a goal of doubling bicycling in Minneapolis by 2020, and this study shows that it’s a goal that will have a huge positive impact for residents and our city.

About the Study
The Bicycling Benefits Assessment study was commissioned by the Minneapolis Bicycle Coalition and independently produced by Alta Planning + Design. The study utilizes a standardized model developed by Alta Planning + Design from national studies for calculating health, environmental, and transportation benefits of increased bicycling. The model generally takes a conservative approach to quantifying benefits.