Behind the Scenes of Open Streets 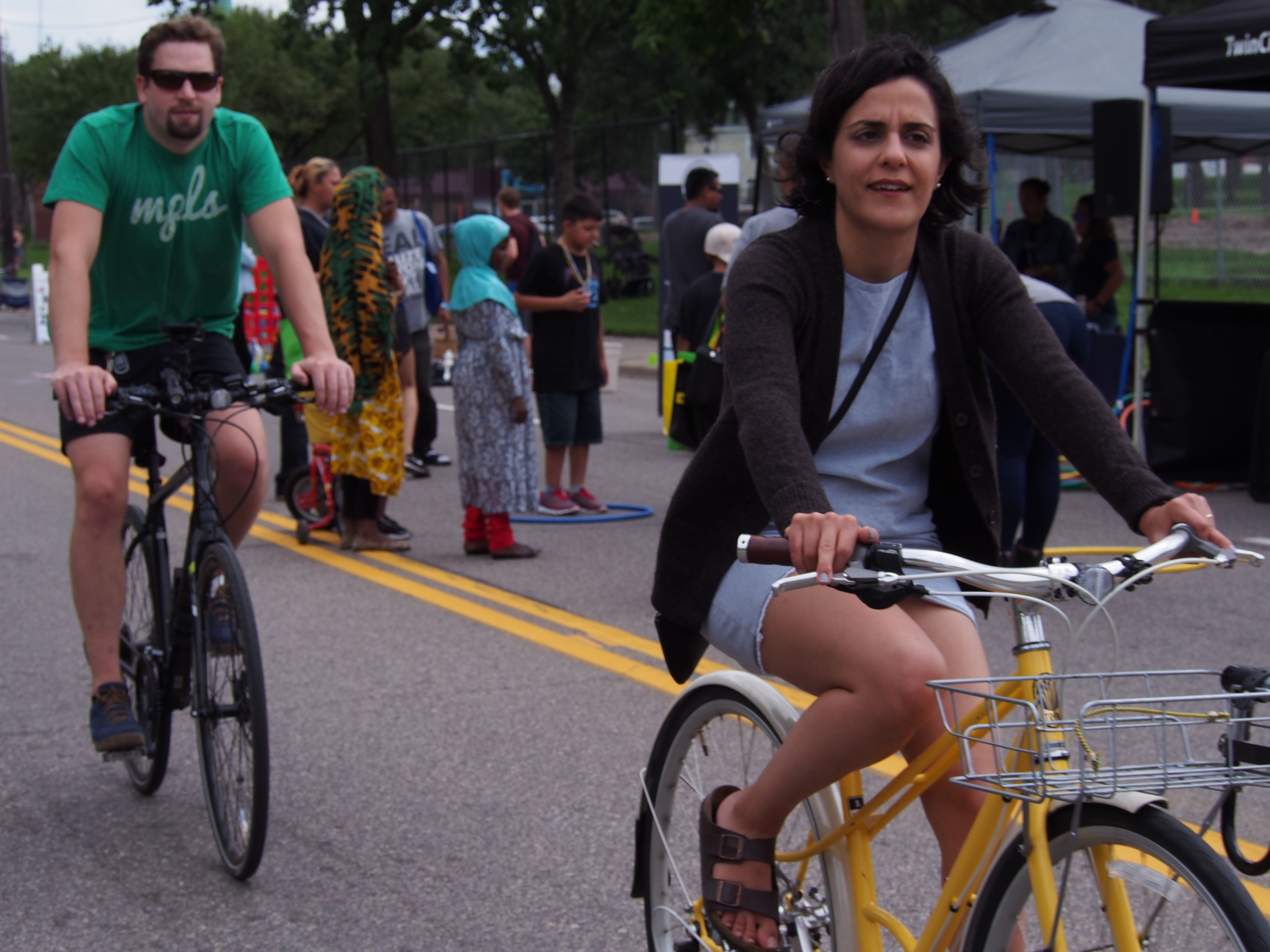 The first step to creating Open Streets is selecting the route locations. Each year, Open Streets solicits route ideas from the public, allowing anyone to submit an application for a route idea for any street or streets in Minneapolis. From the submitted route applications, up to eight are selected to become Open Streets events that year. Applications are chosen based on a number of criteria in a process overseen by the City of Minneapolis. Evaluation criteria include local community and business support, logistical feasibility, and the route's potential to accomplish the goals of Open Streets. 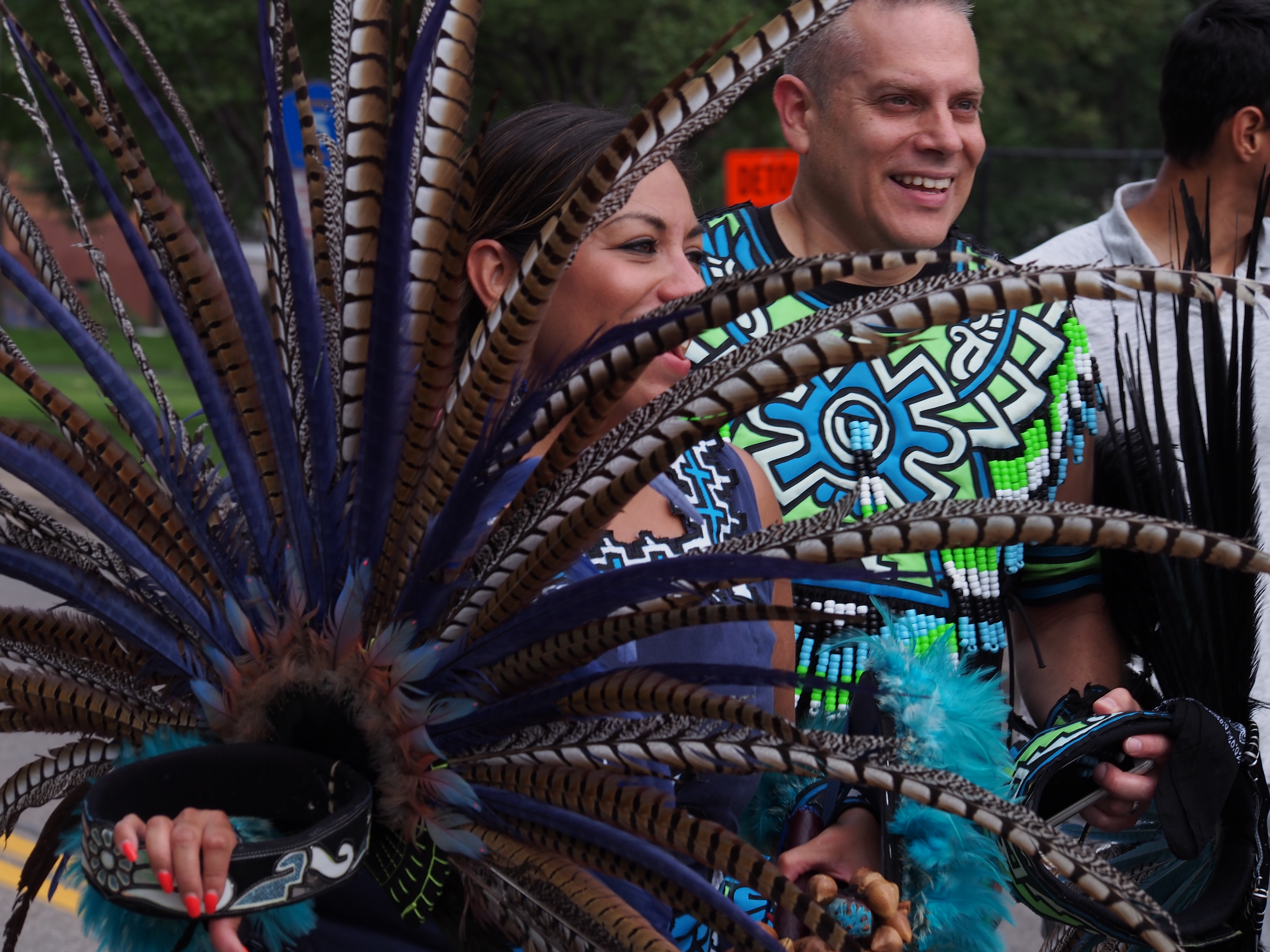 With the events selected for the year, Our Streets then moves to the next step of the process: working with community stakeholders to planning each event. Community stakeholders include local residents, neighborhood organizations, business associations, community groups, schools, non-profits and anyone else interested in helping to make their Open Streets a success. It is the vision and efforts of these groups and individuals that make each event unique and fun!

As the event approaches, City of Minneapolis, Minneapolis Police Department, Metro Transit, and other local government agencies prepare for the logistical elements of the event. Each of these entities plays a crucial role in the success of Open Streets including traffic, public safety, food safety, and permitting. Their hard work and continued support makes Open Streets safe and accessible for everyone. 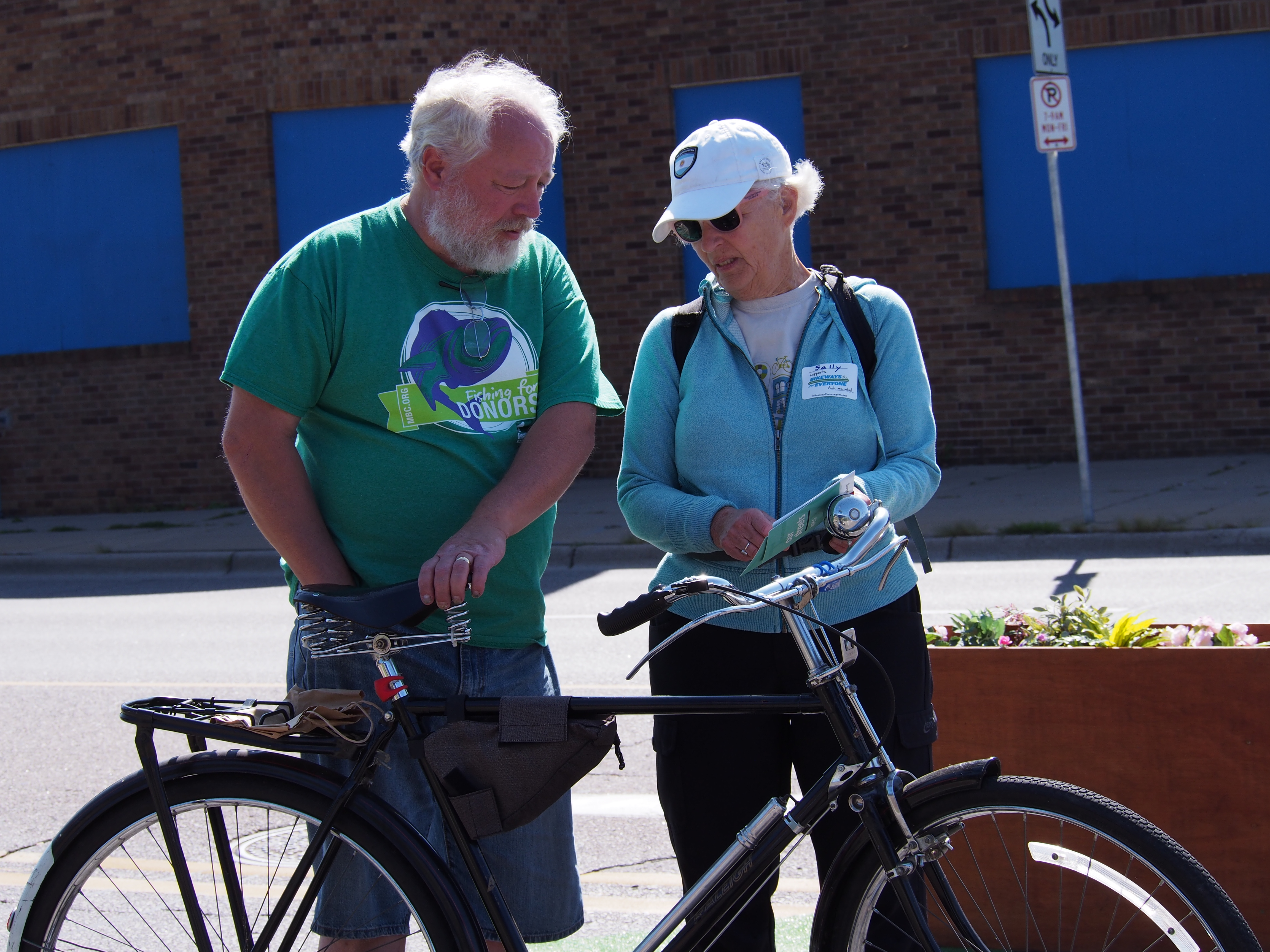 The day before the event Our Streets staff packs up all the tents, tables, chairs, t-shirts, and everything that is needed for the event. The morning of, staff and volunteers load supplies into a large moving van full of supplies and drive it over to the Open Streets location. All of the other organizations that will have tables or tents at the event will bring their own tents and tables. At 11 am, the police start to usher cars off the area starting from the center of the route, blocking it off as they go. Once the area is free of cars, staff and volunteers unpack the van and set up the tents, pop-ups, kid zone, and everything else. Other vendors, restaurants, food trucks, start showing up around the same time and set their booths/areas up.

People start arriving soon after the street is shut down to automobile traffic and the event starts up and until 5pm the street is open to foot and bicycle traffic only.

We had a great season this year with seven successful Open Streets! We are currently in the process of reviewing the route applications for 2018 Open Streets. Thank you to everyone who helped makes these events successful! 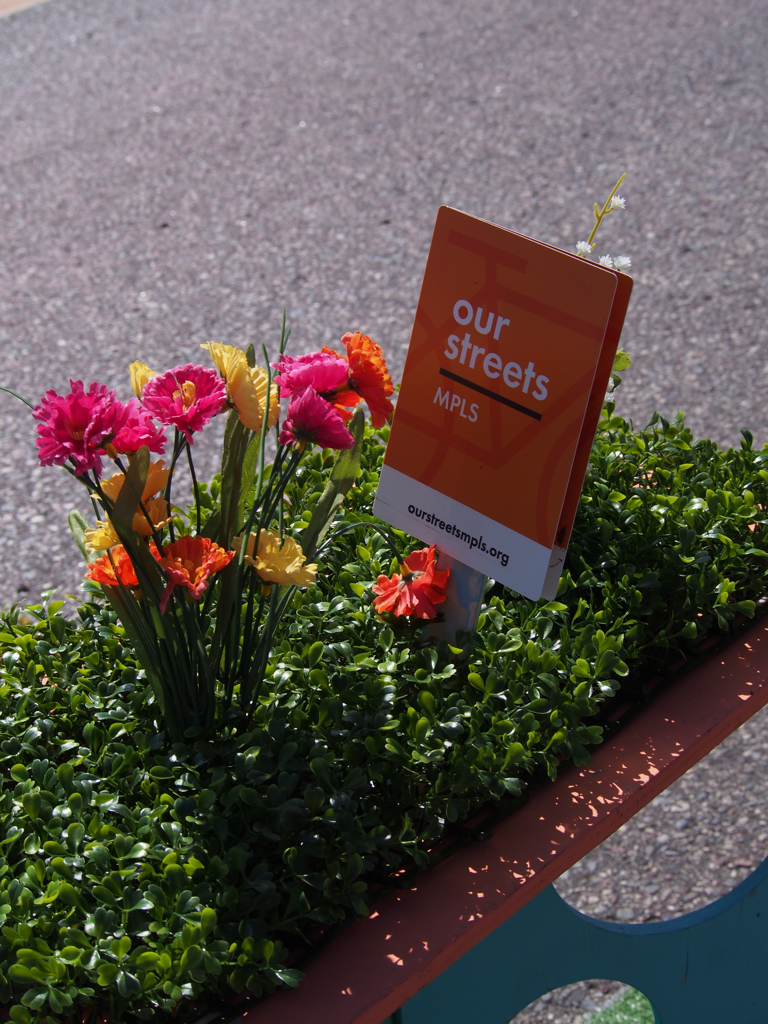