Five things I learned my first week of biking to work 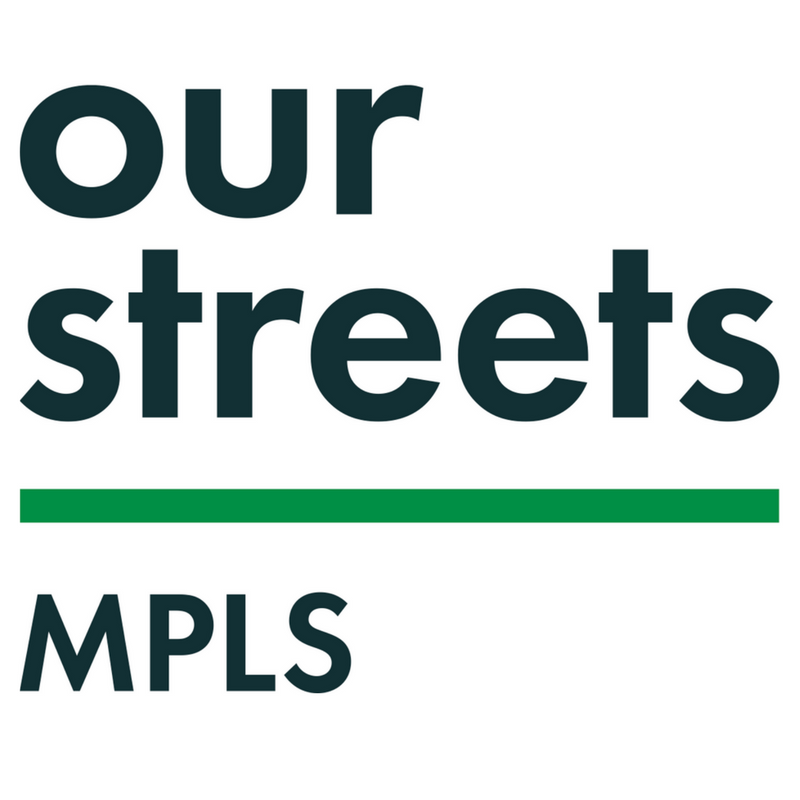 It is hard enough orientating to a new job and a new city but this week I have also been orienting to a new way of commuting: biking. Minneapolis is one of the most bike friendly cities in the world, the 18th most bike-friendly to be exact but biking on the streets can still be intimidating for someone with no background in city biking or city traffic. I grew up in the suburbs and then moved to a small town where traffic was pleasant and biking was easy. When starting my job with Our Streets Mpls I decided biking to work would be a great way to reduce my carbon footprint and get some exercise in my workday. Here are five things I noticed my first week of biking to work.

1. Drivers in Minneapolis are used to Bikers 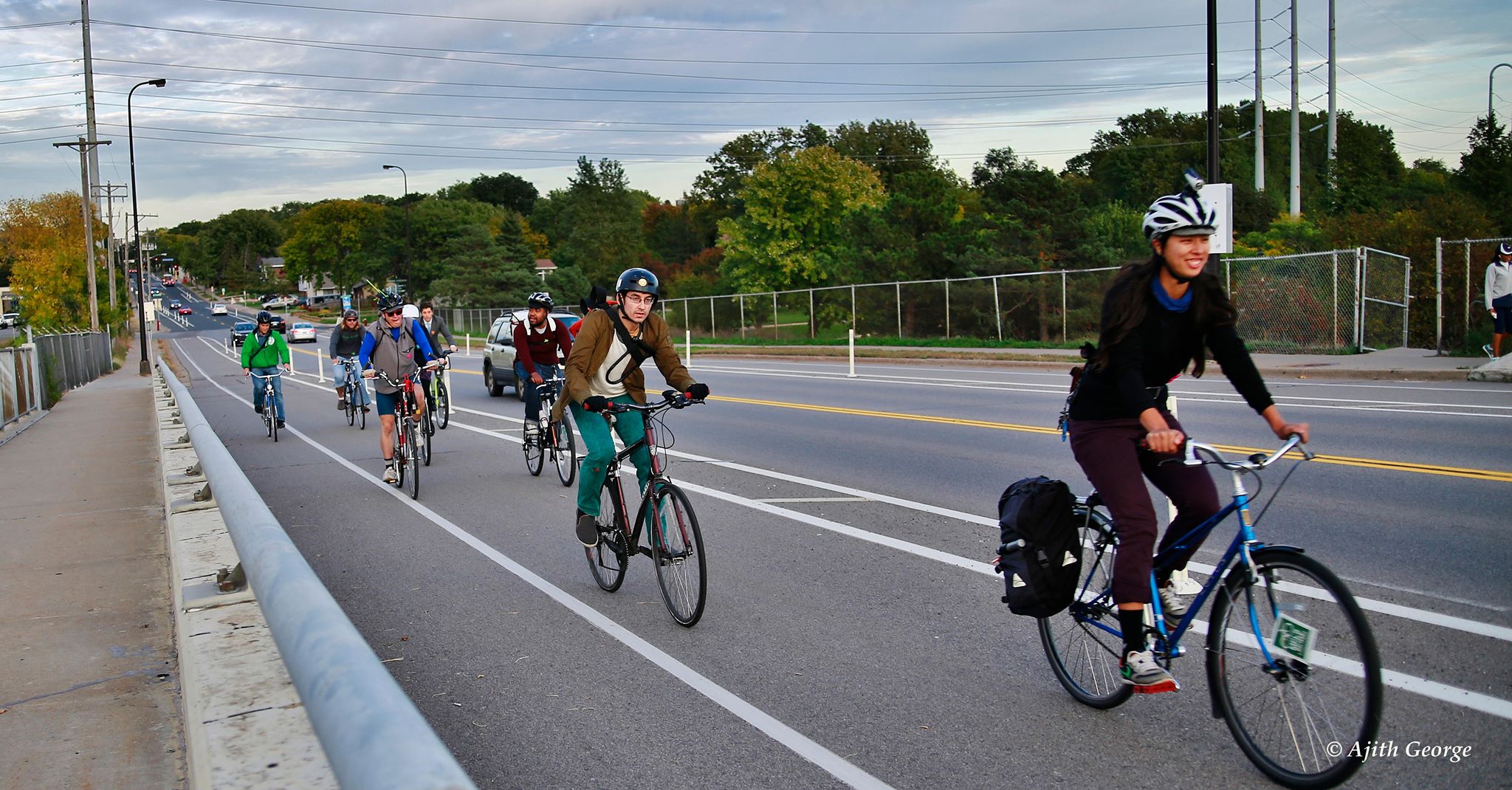 It is pretty unusual in my experience in many Minnesota suburbs to run into a biker using the road. Getting to work or around town on a bike is rarely practical in most suburbs or small towns because things are so far apart. Because of this, most drivers do not know how to safely drive next to a biker, there are no bike lanes (for the most part) and drivers will feel very uncomfortable passing a bike on the left. In Minneapolis, most drivers have driven next to bikers at some point and have a pretty good understanding of how bike lanes work and have some respect for those they are sharing the road with.

While most drivers in Minneapolis have driven on a road with bike lanes or shared the road with cyclists, you will still encounter drivers who have no idea how bike lanes work. The biggest problem area I have seen is when a cyclist is going straight and driver is turning. In many bike lanes if a car is turning right it can move into the bike lane when approaching the intersection, the bike lane will have a dashed line when cars can enter. Drivers are used to looking out for cars going straight when they turn left or right not cyclists, cyclists move slower, are not in a normal traffic lane, and are harder to spot. In general if you are in an intersection, pay attention and do not expect cars to see you. While Minneapolis might be “bike-friendly” is built for automobile travel above everything else.

You will find yourself cruising down a protected bikeway feeling safe and comfortable to find that your bikeway has disappeared and you are two inches from a large SUV.  Bike lanes and protected bikeways in particular can be few and far between even in a city like Minneapolis. Large blocks of a street will have a bike lane and then as the street continues your bike lane will disappear, there may be no warning, if there is you might not notice it, but just be careful and keep an eye out.

4. You might want to wear a helmet (and other protective gear)

Biking on the streets is a lot different than trail biking, you are extremely close to large automobiles going a lot faster than you. It can be extremely uncomfortable. Wearing a helmet, reflective and thicker clothing, and closed toed shoes can make you feel a lot more comfortable and protect you from falls and accidents. Personally I feel a lot more comfortable riding alongside cars when I am wearing my helmet.

5. Google maps is not always right

If you are new to biking, google maps’ biking feature might seem quite extensive to you but it is a new feature and it will be wrong. Minneapolis is adding new bike lanes every season and there are many streets in Minneapolis you will want to avoid on a bike regardless of experience level (Franklin Ave anyone?). Some routes might be faster on Google maps but involve a busy road with no bike lanes or an unprotected bike lane and a different route might feel safer but take longer. Google maps also likes to combine bike paths and bike lanes to create a smoother route for cyclists but sometimes it doesn’t come together as well as you might like. Be prepared to get a little lost and bring a paper map (Nice Rides has a great one for both Minneapolis and St. Paul) in case technology fails you!