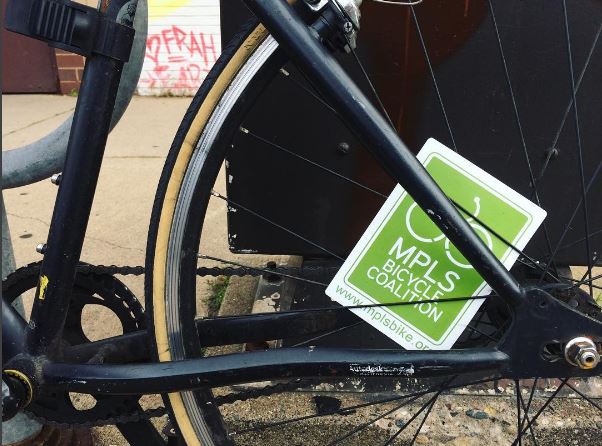 Thanks to everyone who gave their feedback on our potential 2017 bicycle priorities; we've taken your ideas and created our list of high-priority bicycle projects for 2017! Take a look at which projects we will be focusing on this year.

As you might already know, this year Our Streets MPLS (formerly the Minneapolis Bicycle Coalition) will begin work with pedestrian advocacy, too! See our 2017 Walking Priorities here.

The planned Greenway demonstration is successfully installed, Northside Greenway Council makes a recommendation for design based on meaningful and representative community input, and progress for finding funding is initiated to fulfill the community's vision.

The project is planned in 2020 as part of Bottineau LRT, but still not finalized

Extending the 3rd Ave S protected bikeway from downtown across the river in 2017.

Extending the planned protected bikeway from 5th Street to the U of M in 2017. 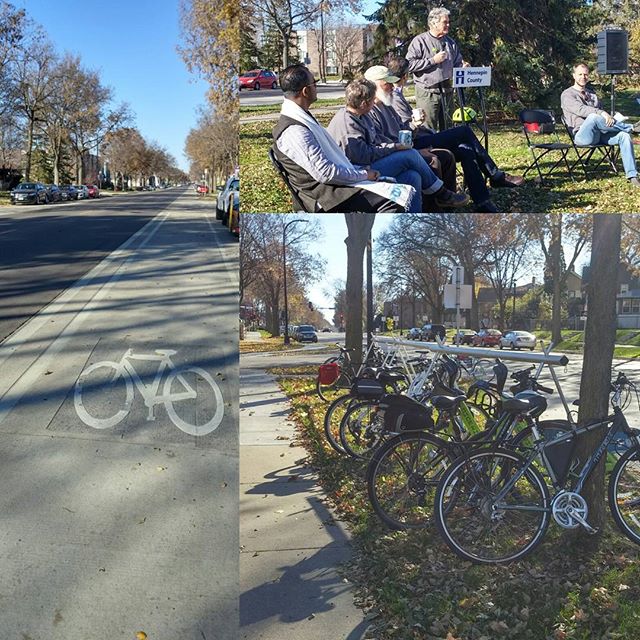 A final design for pedestrian/bike-only connection from Vikings Stadium to Cedar-Riverside.

The vision for this plan exists, but there is no funding yet.

Engagement beginning this year to build support to seek funding.

Also called the "Great Northern Bikeway" connections, the plan calls for the gaps to be closed at the connecting near 18th Ave from River to Stinson Blvd.

Proposed as a protected bikeway with a timeline of construction in 2018.

Planned for 2019 construction to take place, typically two-way on east side of street.

A plan to connect the existing protected bikeway, between Washington Ave SE and University Ave SE.

Creating a bike connection from Washington Ave bridge by the Law School.

A protected bikeway extension to Hennepin, likely for this year.

The reconstruction project will take place this year.

Plan to extend the trail between the Midtown Greenway and 32nd St.

Either Blaisdell, Nicollet, or 1st Ave.

A plan exists, but getting over the River is a challenge.

A concept for a greenway connecting Gold Medal Park, along 10th and 11th Ave, to Richfield, connecting a number of parks and schools.

A study on the current level of service in the winter for bikes and peds & working to make it better.

We are working with Public Works and The Alliance to do a report on community engagement best practices around transportation projects. Public Works are managing many projects and we hope to find some ideas that can help in that work while making sure we are engaging community equitably and supporting City goals and policy, like Complete Streets.

Have the City use a tool for evaluating streets that considers walking, biking, & transit too.

Working with the City to improve their engagement process. 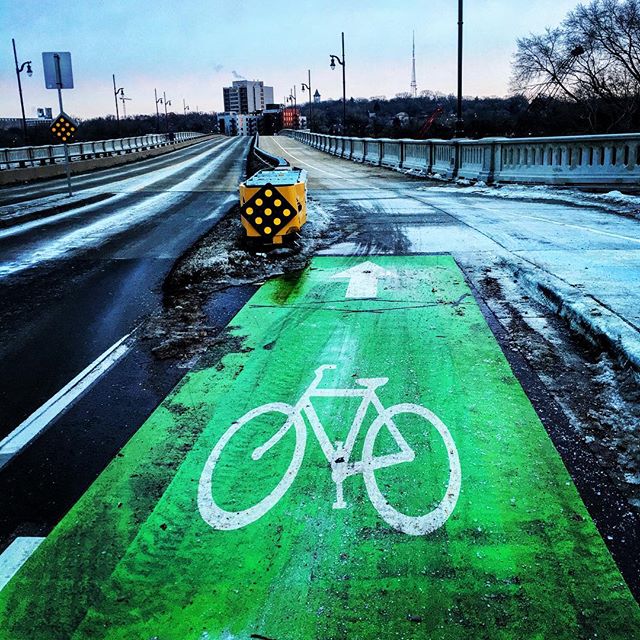 Pursuing “Platinum Status” for Minneapolis to be a Bike and Walk Friendly Community.

Engaging and serving people with low-income who ride bikes

Include dedicated bike/ped funding in any new bill.

Other Bike Lane and Street Priorities

2018 repaving project, with engagement occurring in 2017.

Bike lanes near Camden Bridge as part of the 2018 repaving project.

Installation of a bicycle boulevard.

Work to get bike lanes added. 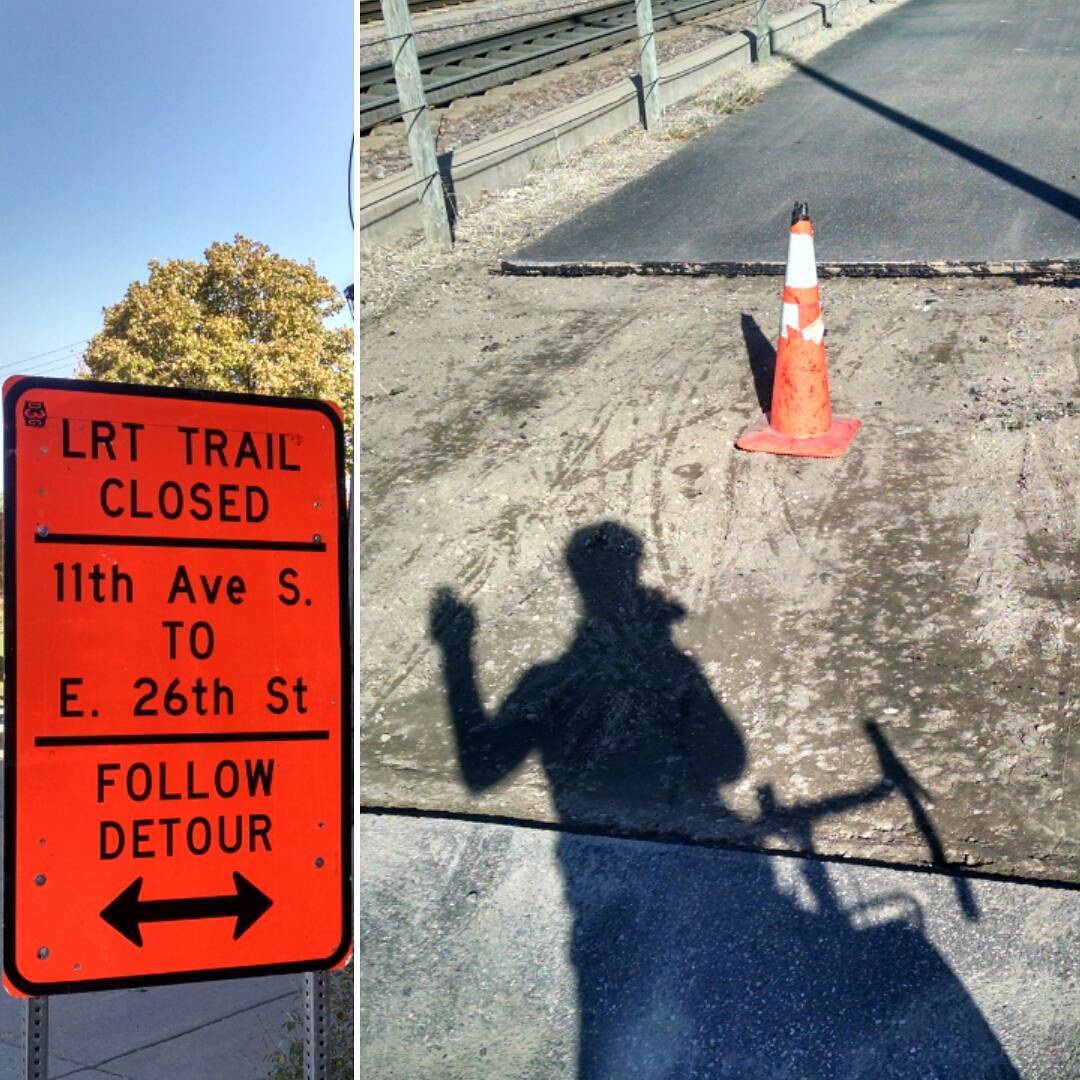 Project stretches from Central Ave NE to 15th Ave NE as part of a 2017 resurfacing project.

A bike boulevard and two-way bikeway on the east side of the street that connects Como Ave to NE Diagonal Trail.

Adding bike lanes where none currently exist. The bridge over 35W will be done in 2018 and it would be timely to have this project happen then.

Make a bike path through the median between Lake and 31st.

The pilot closure has been a success, but the City hasn't yet said they will make it permanent.

Other planned bike lanes as part of repaving projects